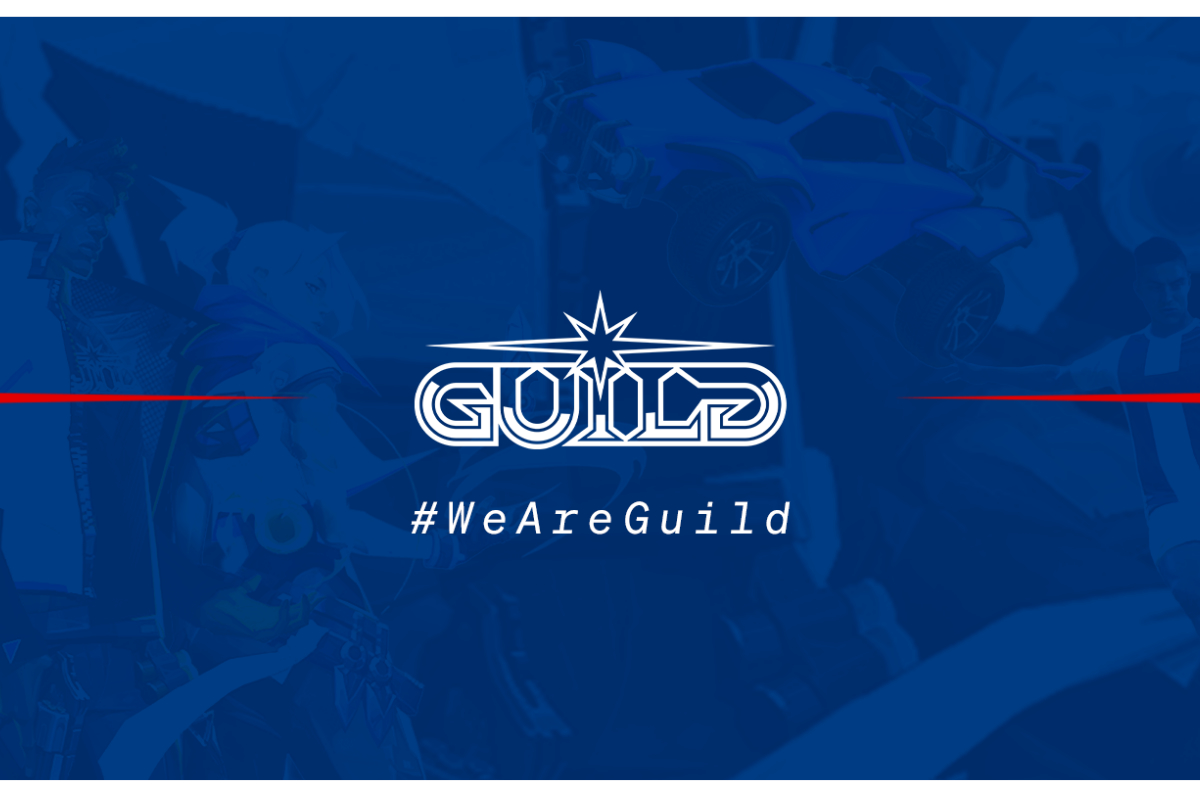 Hen, at only 15-years-old, already ranks number 3 in the UK, and has made an incredible entrance into the Pro Fortnite scene, achieved notable success by finishing in the top three this year in Fortnite’s EU Encore and DreamHack events. He also finished ninth in the FNCS (Fortnite Champion Series) Trio Finals. Hen is widely regarded as an industry “one-to-watch” and has won over $100,000 in tournament prize pools to date. Hen is the youngest player to join Guild, bringing tremendous potential and talent to an already elite team. Nicknamed ‘The Clutch King’, Hen has achieved an extensive social media audience of 97,000 combined followers across Twitter, Instagram, Youtube and Twitch.

This signing marks yet another major step for Guild as it continues to build an unparalleled global team of top esports players. Guild is onboarding Hen following the signing of Flikk, Pro Fornite Player, earlier in November this year. Hen and Flikk are no strangers to teaming up, recently competing together in a number of Fortnite matches ahead of the signing. Guild is certain that the introduction of Hen will help the team bring home trophies in 2021’s Fortnite Champion Series (FNCS).

Grant Rousseau, Guild’s Director of Esports commented, “To compete in the Pro Fortnite scene, you need top talent and an endless amount of skill. With the addition of Hen to our roster, we have made another bold move in the creation of a truly impressive team. We are eager to put our growing team to the test.”

Hen added, “I’m really excited to work with Guild, with players I have been following before I started in my professional career. It’s been great to meet a team with the same determination that I feel, and I can’t wait to show off my skills and compete as a member of Guild.”