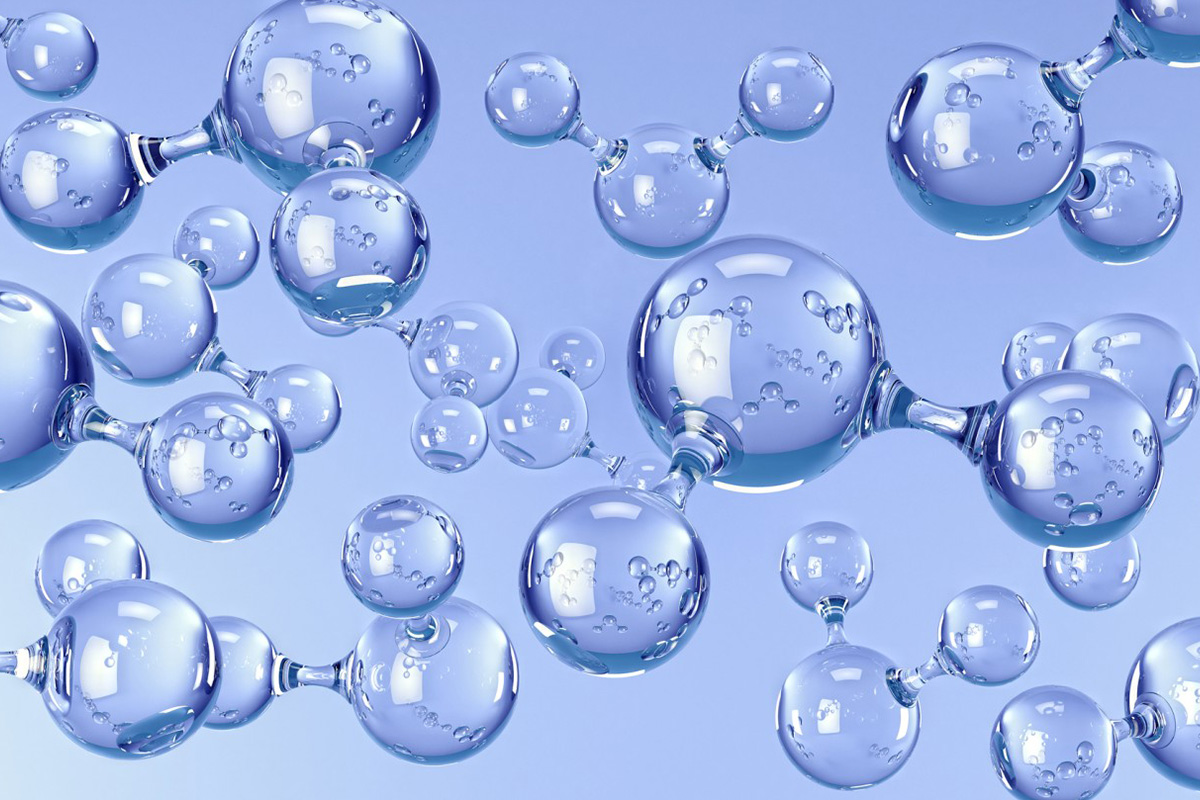 , the Hydrogen Generation Market size is projected to reach USD 201 billion by 2025 from an estimated USD 130 billion in 2020, at a CAGR of 9.2% during the forecast period. Increasing fuel cell power generation application is driving the growth of the market. Moreover, increasing adoption of electric vehicles leads to renewable energy deployment at large scale in Asia Pacific region, creates opportunities for Hydrogen Generation Market.

The electrolysis technology segment is expected to grow at the highest CAGR from 2020 to 2025.

The increasing use of fuel cells in power generation and transportation is likely to drive the market for electrolysis. Through electrolysis, the electrolyzer system creates hydrogen gas. The oxygen that is left over is released into the atmosphere or can be captured or stored. This stored hydrogen can be supplied for other industrial processes or even used for medical gases in some cases. The hydrogen gas can either be stored as a compressed gas or liquefied, and since hydrogen is an energy carrier, it can be used to power any hydrogen fuel cell electric application — including trains, buses, trucks, or data centers. Measures have been taken by governments to boost the demand for water electrolysis. For instance, the US Department of Energy (DOE) has set technical targets and cost contributions for hydrogen production from water electrolysis.

The transportation application segment is expected to grow at the highest CAGR in the hydrogen generation industry during the forecast period.

Rapid rise in demand for Fuel Cell Electric Vehicle (FCEV) in Asia Pacific region is likely to drive the market for hydrogen generation in the coming years. Hydrogen finds its application in various modes of transportation, such as buses, trains, fuel cell electric vehicles (FCEV), and others (including marine, airplane, and drones). FCEVs are powered by hydrogen. They are more efficient than conventional internal combustion engine vehicles and produce no tailpipe emissions; they only emit water vapor and warm air. Fuel cell vehicles use hydrogen to power the electric motor by combining hydrogen and oxygen (from the air) to produce electricity, which runs the motor. This process of converting hydrogen gas into electricity produces only water and heat as byproducts, thus eliminating harmful gaseous emissions. It is expected that fuel cell cars and trucks can reduce emissions by over 30% compared with their gasoline-powered counterparts. Refueling a fuel cell electric vehicle takes less than 10 minutes. Therefore, FCEV vehicles are expected to increase the demand for hydrogen.

The blue hydrogen is expected to grow at the highest CAGR during the forecast period.

Blue hydrogen is derived from natural gas through steam methane reforming (SMR). SMR mixes natural gas with very hot steam in the presence of a catalyst, where a chemical reaction creates hydrogen and carbon monoxide. Additional water is added to the mixture, converting the carbon monoxide to carbon dioxide and creating more hydrogen. The carbon dioxide emissions produced are then captured and stored underground using the carbon capture, utilization, and storage (CCUS) technology, leaving nearly pure hydrogen. The cost of generating blue hydrogen is low. However, hydrogen also presents challenges when moved in large quantities, as it is light in weight. Alberta is aiming to export blue hydrogen globally by 2040. For instance, in October 2020, Alberta’s government announced a hydrogen strategy focused on carbon emissions to be competitive amid the global transition to sustainable energy. The strategy identifies the opportunity of using Albertas natural gas resources and its experience with carbon capture and storage (CCS) to produce low-emission blue hydrogen for local use or export to other domestic and international markets. Therefore, increasing demand for capturing and reusing carbon emissions drive the blue hydrogen segment.

The merchant generation & delivery mode segment is expected to grow at the highest CAGR in the hydrogen generation industry during the forecast period.

Increasing large scale hydrogen production through water electrolysis and natural gas process is expected to drive the merchant segment. Merchant hydrogen can be produced by both water electrolysis and natural gas processes. This method reduces the need for transportation of fuel and, subsequently, the need for construction of new hydrogen generation infrastructure. However, its limited production capacity leads to higher hydrogen costs compared with captive hydrogen generation. Small-scale reformers and existing natural gas pipelines are generally employed by merchant hydrogen producers to supply hydrogen to customers on-site. Hydrogen is generated at offsite refineries and refueling stations using either natural gas or water and electricity. The electrolyzers used for merchant hydrogen generation produce pure oxygen as a by-product along with hydrogen. This oxygen is used to enrich the content of greenhouse gases for food production.

In this report, the Hydrogen Generation Market has been analyzed for four regions, namely, Europe, Asia Pacific, North America, South America, Middle East and Africa. Asia Pacific is one of the leading markets for adopting green technologies to meet the government targets for reducing GHG emissions. Japan and South Korea are heavily investing in fuel cell adoption since 2009 because of the commercial deployment of Japanese fuel cell micro-CHP products. Japan is the first nation to commercialize fuel cells and is supporting the projects related to the use of fuel cells in residential and automotive applications. It aims to deploy green hydrogen on a large scale. The country plans to have 200,00 green hydrogen fuel cell vehicles and 320 hydrogen refueling stations by 2025 to meet the global carbon emission standards.  Singapore, India, and Malaysia are also showing interest and have just started or are expected to start exclusive programs to promote fuel cells in regional markets. These countries are initially focusing on backup power (stationary application) fuel cells.

Request for a Sample Pages of the Report: https://www.marketsandmarkets.com/requestsampleNew.asp?id=494