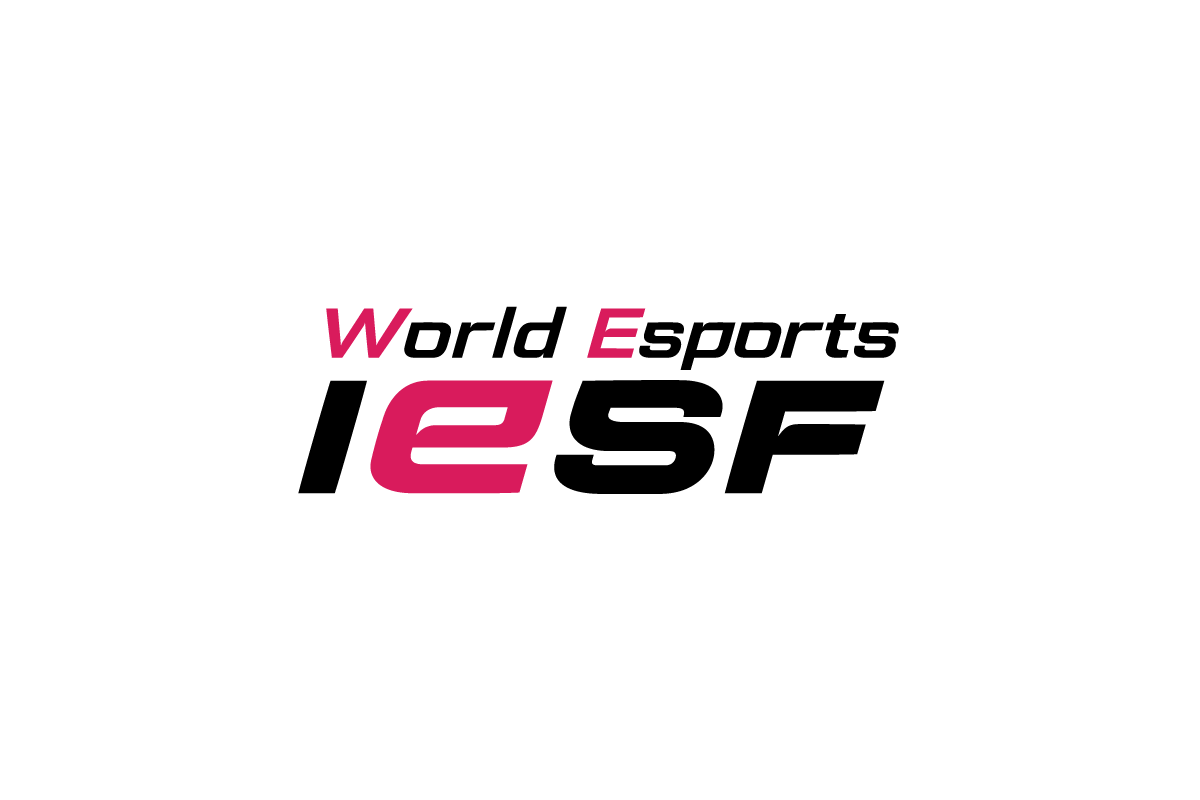 The International Esports Federation (IESF) 2022 World Esports Summit wrapped up after two days and eight insightful panel discussions with key stakeholders in the World Esports Family and the wider esports ecosystem, including IESF President Vlad Marinescu and International Olympic Committee (IOC) Head of Virtual Sports Vincent Pereira. The 2022 edition of the WE Summit took place at the Busan Esports Arena in Busan, South Korea, as well as virtually online with support from the Ministry of Culture, Sports and Tourism, Busan Metropolitan City, and Busan IT Industry Promotion Agency.

This year was the seventh installment of the WE Summit, which debuted a refreshed branding and visual identity. Panelists included industry executives, global brands, government officials, and other esports leaders.

IESF President Vlad Marinescu said: “We had a spectacular two days of the World Esports Summit that shined a spotlight on the World Esports Family. IESF would like to thank all of our passionate panelists, moderators, and esports fans who joined us here in Busan and virtually from around the world, and everyone who helped make the summit possible. We are so proud to host this annual event to provide a platform for esports leaders and stakeholders from member federations to discuss key issues in esports and the future of responsible esports worldwide.”

During the panel, when asked about the Olympic vision for the future of esports, Pereira said: “The Olympic Esports Week in 2023, which we announced last week, will be a physical event that will include competition in virtual sports, hybrid games that will engage in physical activity, but also mobile games, console games and PC games. We’ll also have exhibitions to showcase the best of esports aligned with the Olympic values and the Olympic spirit.”

In addition to eight discussion panels, the first day of the WE Summit closed with the Referee Summit, moderated by Nesli Kolasinli, where three panelists came together to learn and develop the highest standards of referee training for IESF’s 129 member federations to be used at events such as the annual World Esports Championships.

Day two of the WE Summit opened with the WE Academia Seminar. The winning research paper on this year’s Academia Competition subject, “Health Wellness and Well-being in Esports,” was presented. The submission entitled “Diversification of Esports Events for the Guarantee of Right for the Disabled” earned a grand prize of 4,000,000 KRW and a certificate from President Marinescu.