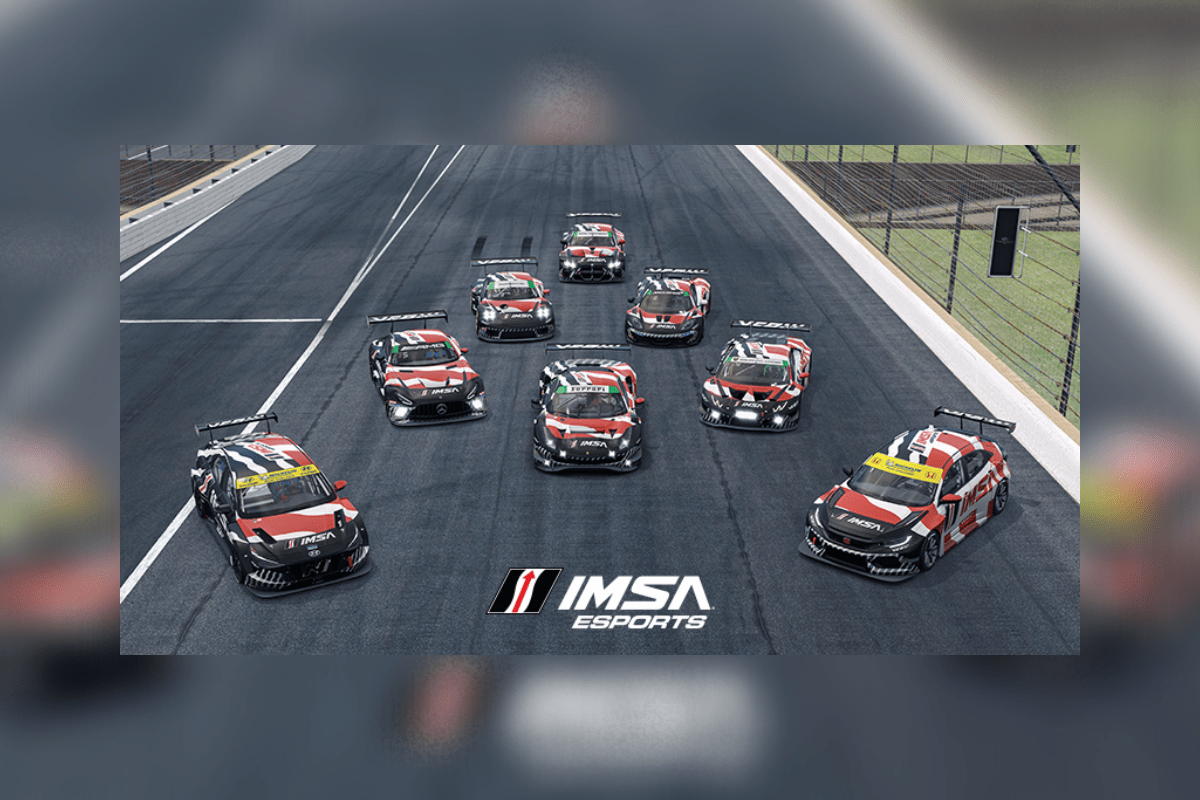 Although IMSA’s association with iRacing dates back more than a decade and includes the IMSA iRacing Pro Series and the IMSA Triple Crown Challenge, the IMSA Esports Global Championship announced now is the first IMSA-backed iRacing series dedicated to professional sim racers and sim racing teams.

The IMSA Esports Global Championship kicks off in October and will feature the world’s top professional sim racers and sim racing teams competing for cash purses in each event of the four-race series and for the overall series championship. Races will be broadcast on iRacing and RACESPOT YouTube, Facebook and Twitch social media channels.

“The IMSA Esports Global Championship is the next step in our esports presence after the success of the IMSA iRacing Pro Series and the IMSA Triple Crown Challenge. IMSA was among the first motorsports organizations to recognize the potential of working with iRacing to blend the gap between sim racing and real racing by including our manufacturing partners. We’re excited that eight manufacturers competing in IMSA this year will be participating in the IMSA Esports Global Championship, and we expect that number to increase in the coming years,” IMSA President John Doonan said.

“iRacing and IMSA have enjoyed a long and productive relationship. Our partnership with IMSA has enabled more than 160,000 iRacers around the world to race virtual versions of the world’s fastest sports cars on North America’s iconic road courses. The IMSA Esports Global Championship is a natural and exciting next step in our relationship with IMSA as well as with many of the world’s leading makers of high-performance automobiles,” said Tony Gardner, president of iRacing .com.