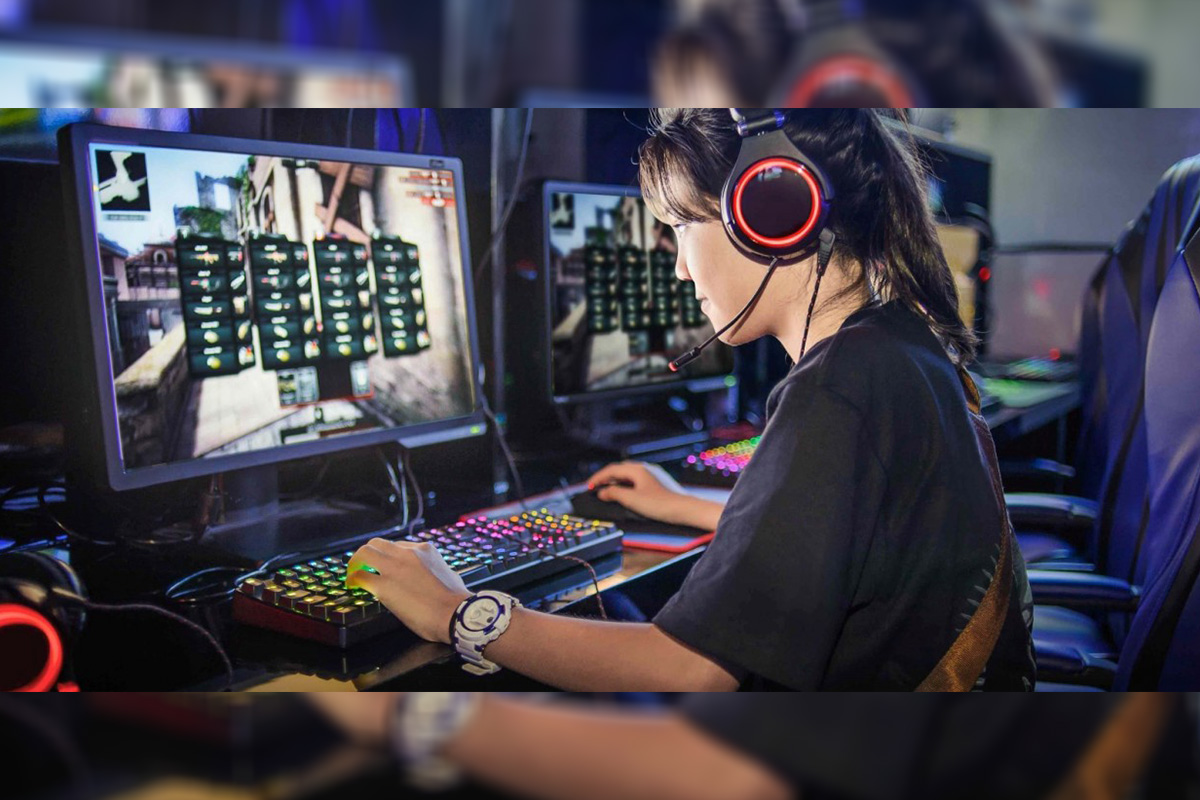 The Japanese esports market grew by 9% in 2020 and is set for even more impressive growth in the coming years, according to figures released by the gaming information firm Famitsu.

Famitsu also estimated that the number of esports fans—those who served as spectators for the matches—rose by 42% to nearly 6.9 million people.

The projection ahead is for a steeper growth curve, with esports revenues increasing by nearly 30% year-on-year until the middle of the decade.

In 2020, sponsorship fees and advertising expenses accounted for the largest proportion of esports industry revenues, accounting for over 67% of the total. However, broadcast rights are a segment that is showing strong growth.