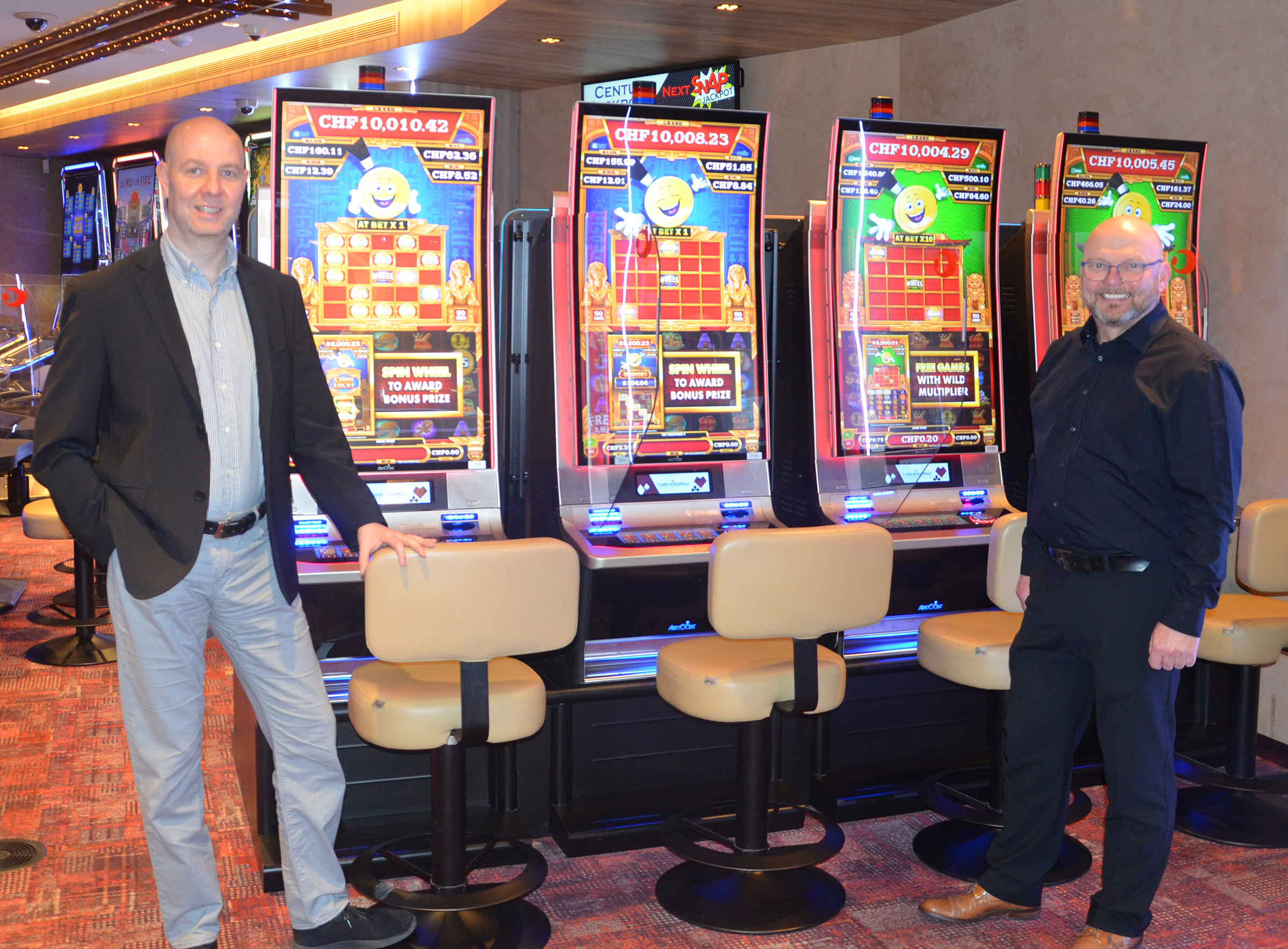 Sporting a unique bingo matrix mechanic, Cashman Bingo has been one of a new breed of casino games most anticipated by European operators since it was first previewed at ICE 2020, with deployment delayed by Covid-19 pandemic lockdowns ever since. Having been recently released in North America, its two variants – Babylon Jackpots and Hong Kong Jackpots – have certainly lived up to the hype, topping Eilers & Krejcik’s New Core Game Performance charts successively in April and May. The mechanic also broke records to become the highest-ever grossing game in its first week on Aristocrat’s popular Cashman Casino social app and remains a top five digital performer eight months after its launch.

Casino Schaanwald Director, Thomas Pirron said, “We are located just 200 metres from the Austrian border, serving a very cosmopolitan customer base drawn from Liechtenstein, Austria, Switzerland, Germany and beyond. Offering the very latest and greatest games is a priority for us. We were clearly delighted to host this European premiere and our players have been responding most enthusiastically to the games.”

Aristocrat Sales Director – Northern Europe, Bill Stefanakis added, “Operators everywhere have been eager to bring this brand-new breed to gaming floors and we believe it’s going to become a huge player favourite in the coming weeks and months.”