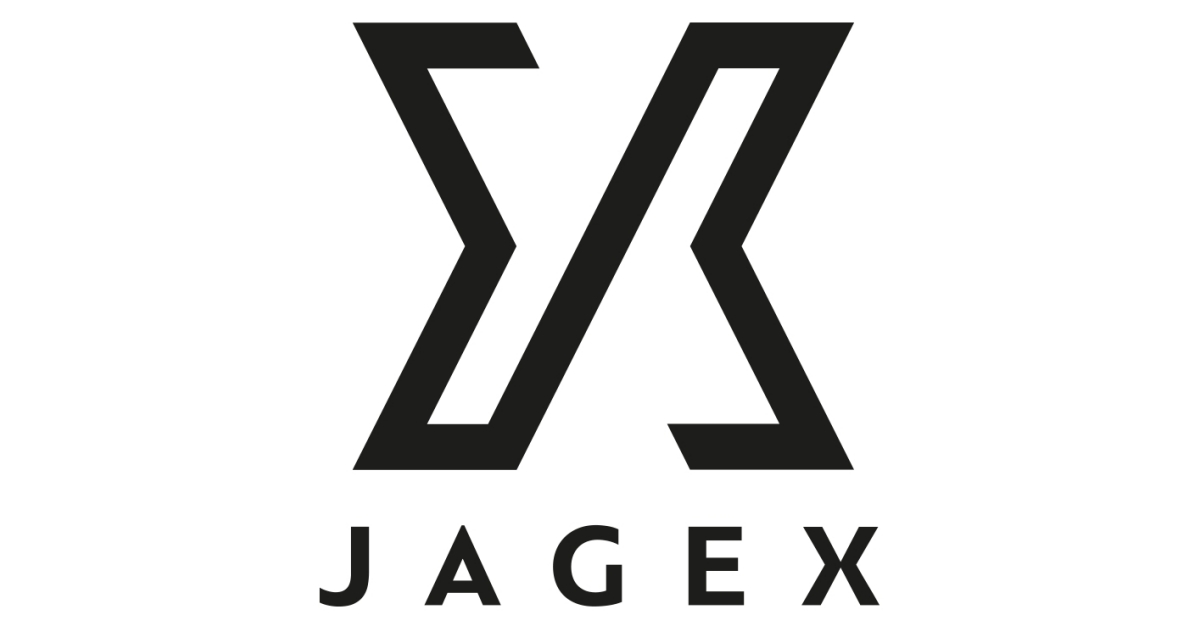 Leading UK game developer and publisher of living games, Jagex has today announced that it has further expanded the studio’s partnerships and third-party publishing capabilities. The hires are made as Jagex Partners readies for the upcoming announcement and release of its maiden title, developed by Flying Wild Hogs and its Cracow studio development team.

Chris Pfeiffer is Jagex Partners’ new Director of Product Management, with responsibility for leading a team of product managers and developing a strategy for driving long-term player retention for new titles. Chris has more than 20 years in the industry having been Director of Gameplay Programming for such games as Ratchet & Clank and Resistance: Fall of Man at Insomniac Games, as well as Executive Producer roles at Kabam and Wargaming.

Thomas Hopper joins Jagex as Senior Producer for Third-Party games. Thomas has 13 years of experience in live game operations, having worked at Blizzard Entertainment and Bethesda Games Studios, where he was Live Production Lead for Fallout 76. In his time there he managed the live operations team for the game and oversaw the rollout of the Wastelanders and Steel Dawn expansions.

Stuart Bottell comes onboard as Platform Partnerships Lead at Jagex, responsible for adding new capabilities to Jagex Partners, helping to position Jagex as the publishing partner of choice for third-party developers of living games, and extending the audience reach of those games to more platforms and markets. With 15 years of industry experience, Stuart has previously held commercial manager roles at EA and then PlayStation, where he owned and oversaw strategy for first-party and third-party games.

Robert Fox-Galassi completes the line-up as Lead Product Manager across Jagex Partners projects. Robert has more than 13 years’ experience in the gaming space and joins from Wargaming where he was a Product Manager and Senior Game Designer.

Jeff Pabst, VP of Jagex Partners, said: “Each of these new hires brings a wealth of industry experience in developing high-quality games and in overseeing the kind of high-performance third-party development teams we are and will be working with in the future. As we prepare to lift the lid on the first JXP title, developed by the team at Flying Wild Hog in Cracow, these additions come at a very exciting time.”

Phil Mansell, Jagex CEO, added: “2021 is proving to be yet another important year for us in terms of recruiting, with new additions to the Jagex Partners’ third-party publishing team just one part of a concerted effort to build capabilities across the company. These new hires will play a crucial role in Jagex’s further growth by accelerating the development of new and existing games for wider global audiences.”