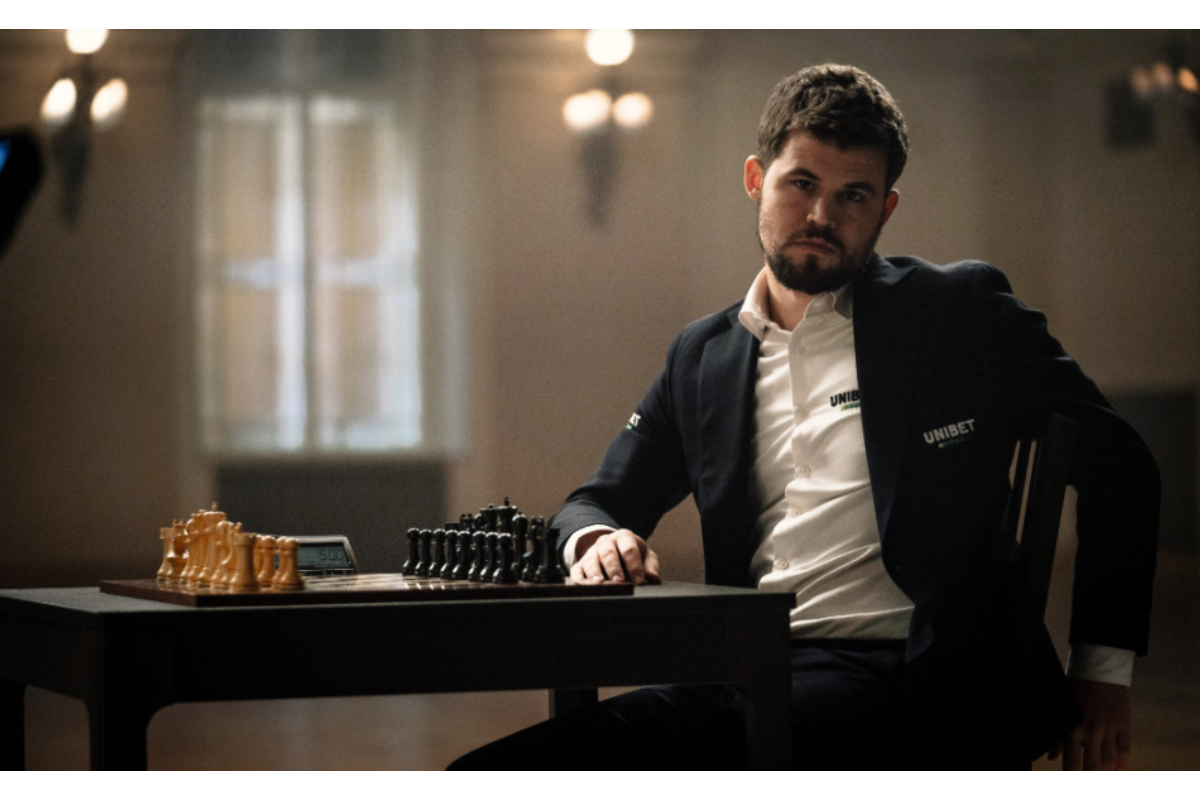 Kindred Group is signed up as one out of 288 teams registered to participate at the inaguaral edition of the FIDE Online World Corporate Chess Championship. The event brings together 1,467 players representing 78 different countries. Magnus Carlsen, who signed a two-year global sponsorship agreement with Unibet in 2020, will join three Kindred employees to form Team Kindred. The tournament starts on Friday 19 February.

“We are very excited to strengthen our team with our Unibet ambassador Magnus Carlsen.  Betting on chess is increasing as a form of entertainment, especially when Magnus is sitting by the chess board. Internally within Kindred, many employees has through Magnus’ collaboration with Unibet found an interest for the game. The creativeness and the playful approach to precise execution that chess brings, is something our employees can relate to in their daily work”, says Jasper Tambini, Analyst Marketing Intelligence at Kindred Group and Captain of Team Kindred.

“This tournament will be a fun break from my own daily tournaments and I look forward to represent Kindred Group in the games toward some of the biggest companies and brands in the world. There are many teams competing and for me the level of competence in some of them is surprisingly high. I am impressed by the enthusiasm the team of Unibet and Kindred shows when it comes to chess and I know that they have many competent hobby players within their organization”, says Magnus Carlsen, World Champion and Unibet ambassador.