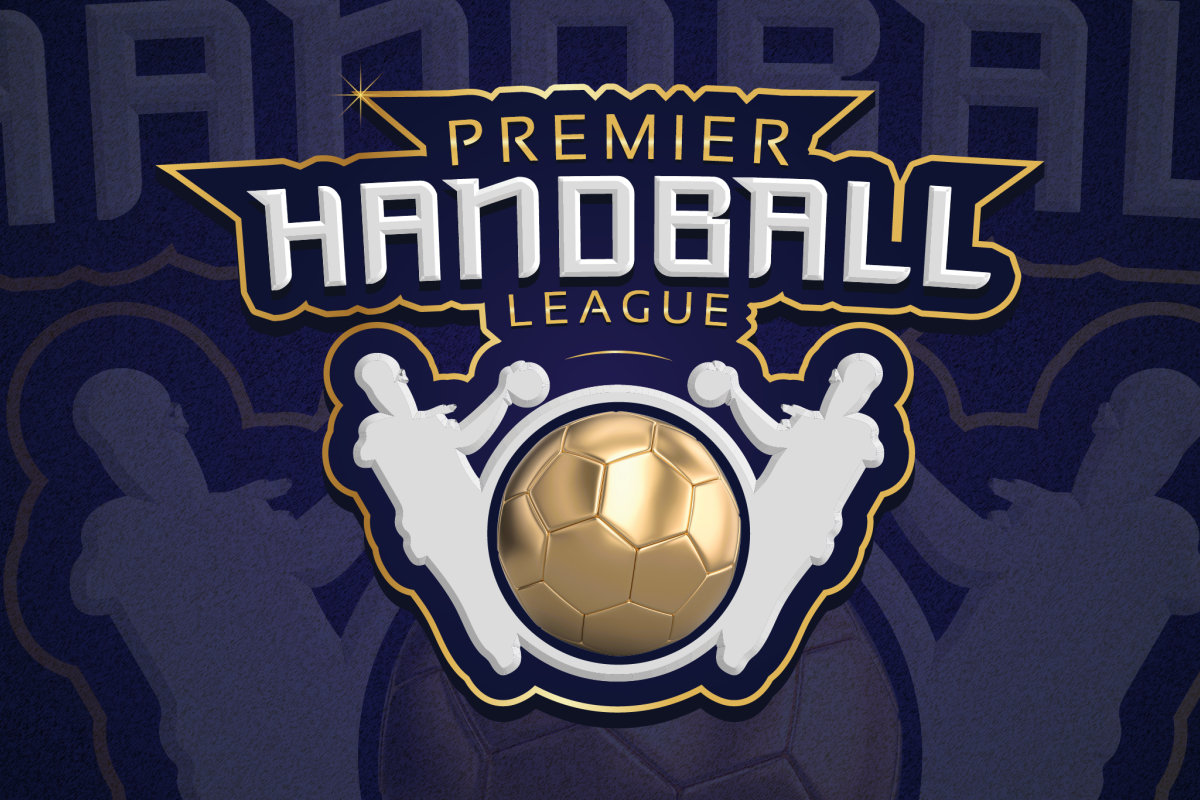 Indian handball is all set to witness a revolution as the Premier Handball League (PHL) gears up to roll out its inaugural edition and infuse fresh breath into the Indian sports industry which has not seen active sports for close to seven months owing to the COVID-19 pandemic. The PHL announced its partnership with Dream11 as their fantasy gaming partner and their OTT platform FanCode as their official OTT partner. The partnership aims to nurture a strong fan base and bring the best of the players on a single platform to challenge exciting and nail-biting matches for the fans globally.

The League will be played at the Sawai Mansingh Indoor Stadium in Jaipur from December 24 and the grand finale will be witnessed on January 10. Season 1 of PHL will have six teams battling for the ultimate title from Uttar Pradesh, Punjab, West Bengal, Telangana, Maharashtra and Rajasthan.

While the game is widely played in schools and colleges across India, handball is yet to create a wide fan base. PHL’s partnership with Dream 11& their OTT platform FanCode will be a maiden initiative in Indian Sub-Continent for the Fantasy Platform to help incubate an Olympic medal sport for the very first time and engage with fans to create a more meaningful conversation around the sport.

“Dream 11 is now an aspirational name in the world of sports and we are thrilled to have them associated with us as our fantasy gaming partner. Dream 11 has been a visionary in the world of sports and has successfully infiltrated the Indian household, bringing families and sports enthusiasts alike together. With them as our partners and their OTT platform FanCode as our official OTT partner, we at the Premier Handball League believe that the popularity of handball is secure in times to come,” League CEO Mrinalini Sharma said.

The PHL India Sports Private Limited is the official license holder of the league, which under the aegis of the Handball Federation of India (HFI) and in association with the International Handball Federation (IHF) and Asian Handball Federation, promises to develop and take this Olympic sports discipline to the next level, ensuring growth and success for the Indian athletes at the global stage.

Handball is currently part of the priority sports listed by the Ministry of Youth Affairs & Sports under the Target Olympic Podium Scheme in India. With the Indian team currently ranked 32 in the world, PHL promises to provide a much-needed foundation as the game aims to become an Olympic medal prospect.