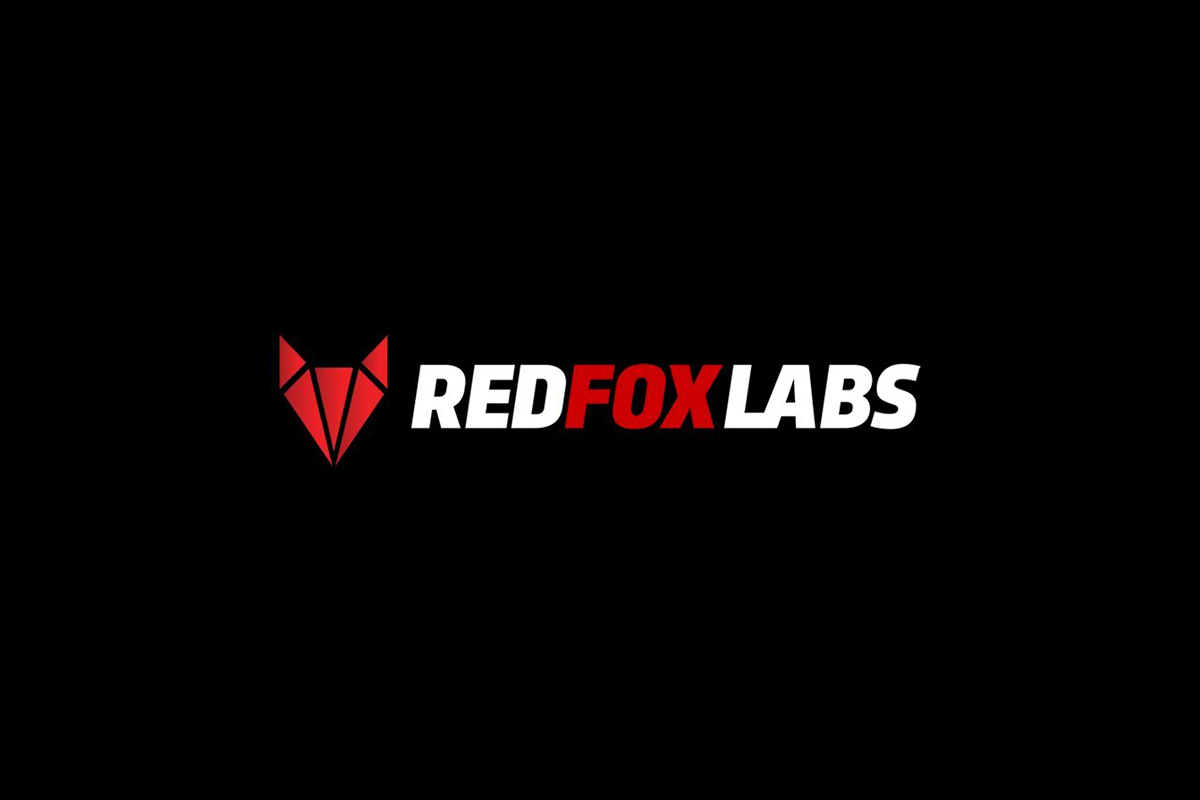 RFOX Media will be a direct avenue for thousands of influencers to market to the Southeast Asian population across digital platforms that will also encompass video streaming.

The recent acquisition of MYMEDIA Digital will be the first plug-in of RFOX Media – it is a digital marketing platform that connects consumers directly to brands and influencers across food, fashion, sport, and entertainment and its advertisers include global brands such as Samsung, Huawei, Nestle, Lenovo, Grab, Realme, VIVO, and GrandRoyal who market directly to the 35 million users currently engaging in the platform per month.

Brian Cu, one of Southeast Asia’s most prolific platform builders, will assist RedFOX Labs in rolling out the launch of RFOX Media and securing influencers from across the Southeast Asian market to join RFOX Media.

Cu helped build some of the biggest startups in the last decade. While working as consultant of the Boston Consulting Group, he co-founded Indonesia’s most popular ride-hailing app Go-Jek. In 2012, he helped build the online fashion store Zalora Philippines. And In 2013, he co-founded Grab Philippines and served as president until August 2020. More recently Brian has founded and launched start-up Byahe to tackle and disrupt the Philippines transport industry.

Recently Cu also joined the Board of national airline Cebu Pacific in the Philippines as Non-executive director.

“Launching RFOX Media will be a formative piece in our vision. The ability to scale the ventures we are purchasing and plug them into an integrated system, rolling out across Southeast Asia, is what we have been working on relentlessly for two years.“

“We couldn’t be more delighted to have Brian assist RedFOX Labs to launch and scale RFOX Media. Having worked with Brian previously, we know he understands the RedFOX Labs vision. His expertise in building the biggest platform companies across Southeast Asia and also recruiting mass audiences will ensure the rapid growth we expect for RFOX Media.“

“We will aim to roll out first in the Philippines and then focus on other key markets such as Indonesia and Vietnam, while still remaining focused on Myanmar where MYMEDIA began and still continues its journey. We have some very exciting and engaging initiatives for RFOX Media and couldn’t be happier with how it is progressing so far.“

“The Southeast Asian market has 360 million internet users, with almost a third – 104 million – aged between 25 to 34. They are young, highly platform-literate, and have a thirst for technology and digital inclusion.“

“This is who RFOX Media is built for. You can follow RedFOX Labs for further information and details on RFOX Media.”

“Having watched the RedFOX Labs team working from afar, it is great to see the vision coming together after considerable effort.“

“Digital inclusion is an important topic in Southeast Asia and the media platform RFOX Media are launching, will help people to create, share and monetise their talents.“

“I am happy to help the team realise their goals through the experience I have gained in launching some of the regions biggest companies.”