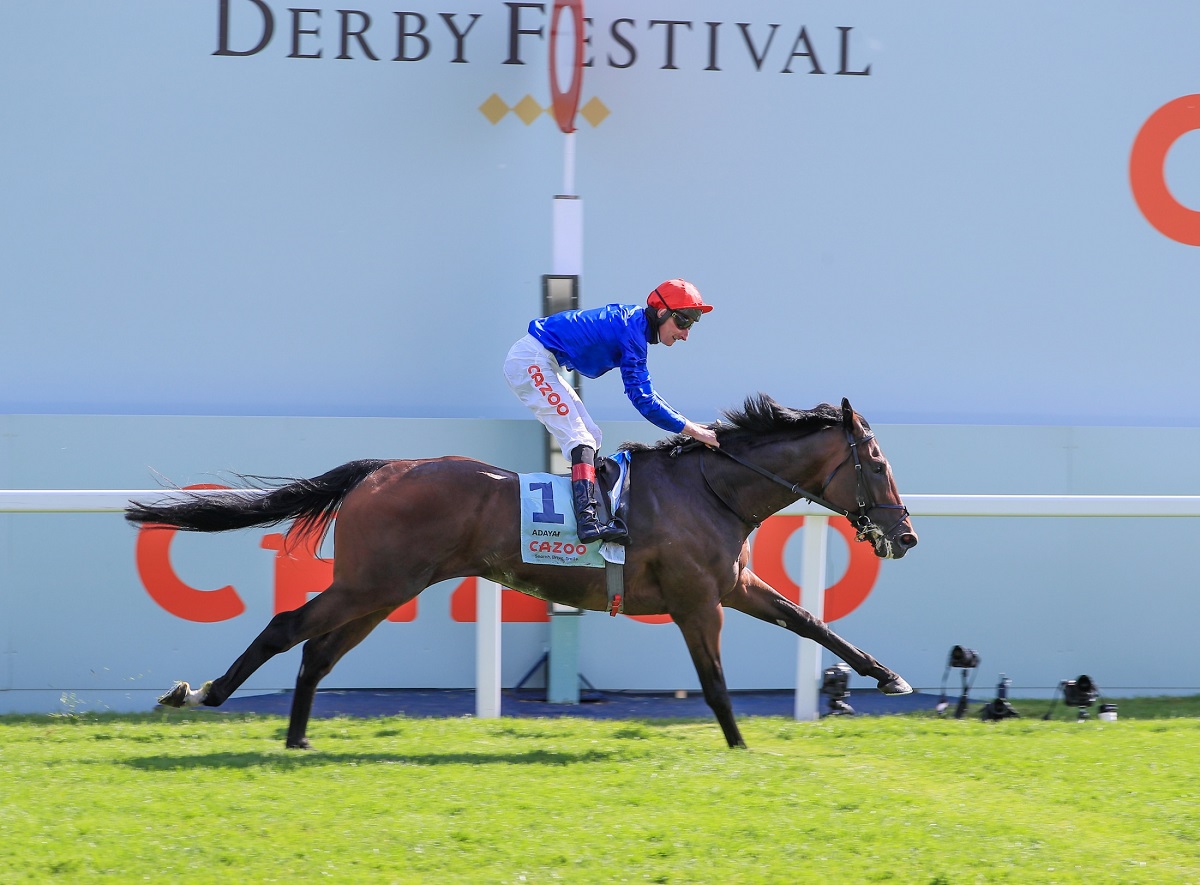 Racecourse Media Group (RMG), responsible for a range of racecourses’ media rights businesses, is delighted to be collaborating with HBA Media, the pre-eminent horseracing media rights agency, to market and distribute British and Irish horseracing to an international audience, as part of a three-year representation agreement.

The deal complements HBA Media’s existing commercial agreements with Ascot Racecourse that incorporates the Royal Meeting as well as all their Flat and National Hunt racing, plus the very best overseas contests, such as the Lexus Melbourne Cup, the Breeders’ Cup, the Pegasus World Cup and the richest race in the world – the Saudi Cup, which has been granted valuable Group 1 status.

This new portfolio of top-class events forms an unrivalled year-long international racing calendar and a one-stop shop for broadcasters looking for premium horseracing.

Henry Birtles, Chief Executive of HBA Media, said: “Our new alliance with RMG as distribution partner for their premier British, Irish, Dubai and Bahrain racing further bolsters HBA Media’s ability to package the very best events from around the world under one umbrella, to the benefit of all federations we are fortunate to work with and represent. Through this aggregation of global rights, we can look forward to leveraging the unique nature of each individual event, driving a higher commercial outcome for the collective. Our broadcast clients have been eager for one consistent package of racing that covers 12 months of the year. We are delighted to be teaming up with the highly respected RMG and believe that this collaboration not only adds further weight to our offering, but it completes the circle.”

Martin Stevenson, Chief Executive of Racecourse Media Group, added: “HBA Media has consistently delivered significant value from international media rights over a 15-year period and we are delighted that, through the combined packaging of both our content sets, British and Irish racing can reach a greater global audience. The broadcast landscape remains a competitive market and, for horseracing to thrive, the need for a month-to-month compelling sporting calendar is now stronger than ever and something that this collaboration can effectively deliver.”