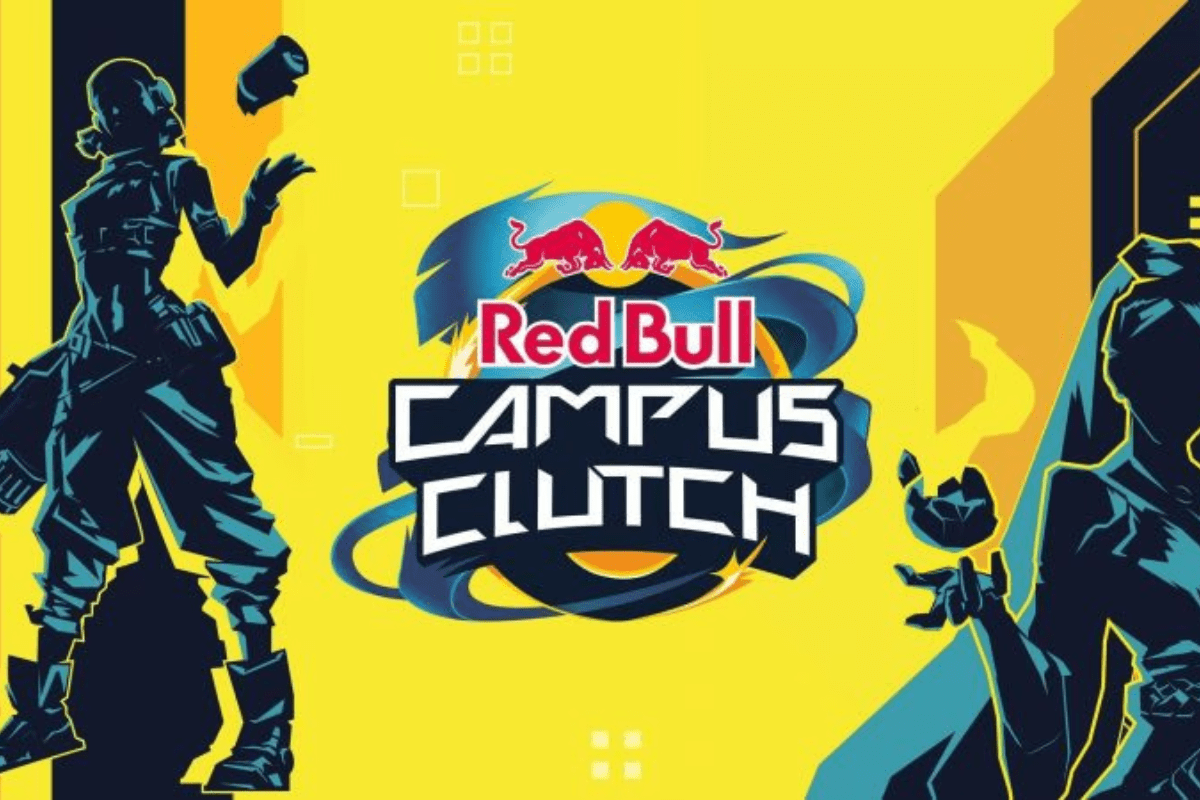 Yesterday, the first spikes were planted for the Red Bull Campus Clutch World Final, the global student VALORANT tournament, as teams from 50 countries kicked off their campaigns from Sao Paulo, Brazil. Fighting for pride, national glory and a €20,000 prize pool plus more, the first day of the tournament saw fierce competition in the Estádio do Pacaembu–a venue home to some of the most iconic sports moments in Brazilian history.

Over 20 teams competed on the first day of the group stages, including the home team Brazil. The action kicked off early with two teams, USA’s Northwood and Czech Republic’s Narodni Garda, establishing themselves as strong contenders with 5-0 sweeps across their groups. Northwood University is one of the premier collegiate esports programs in the United States, while Narodni Garda, with a deep pool of experienced players, is beginning to look like one of the favourites to win the tournament.

“It feels amazing to represent Team USA, the Red Bull staff and local São Paulo residents have been amazing, the trip has been great already and winning is just the icing on the cake.” – Cody Elsen, Northwood Coach (USA).

“Today we won our group stage with a comfortable 5-0. I think we did really well and adapted well on LAN. The staff around us was really helpful which definitely boosted our focus level. I hope we gonna transform those performances into the playoffs and win the whole thing.”- Michael Glancer (Narodni Garda, Czech Republic).

Later on in the day, Viva Hollandia from the Netherlands, and team OBK from Macedonia, put on a strong showing by each going 5-0 in their respective groups. The Dutch group bested strong teams from Germany, Australia, Italy, Bulgaria and Chile on their way to their flawless first-day record, while OBK kept all their games to normal time as they confidently strode to the playoffs.

“The day started really well against a good Italy, we made a nice comeback and it was only a fraction of what we showed this day. The reason we came out on top in all the close games is that we always had faith. We knew we could do it and we prepared well. Huge vouches to the team and their solid performance.”- Team Netherlands

Teams from Slovenia, New Zealand, Pakistan and Chile also progressed through the group stages and are set to compete in the playoffs on Thursday. Local Brazillian team Scroll Lock came painfully close to qualification, with a nail-biting match against Narodni Gard that extended several rounds into overtime. However, Narodni Gard took the win 18-16, putting Scroll Lock out of contention for the next stage.

These teams will be up against eight others who will be determined on the second round of group stages on Thursday 15 December in the Top 16 round of the Red Bull Campus Clutch World Final.