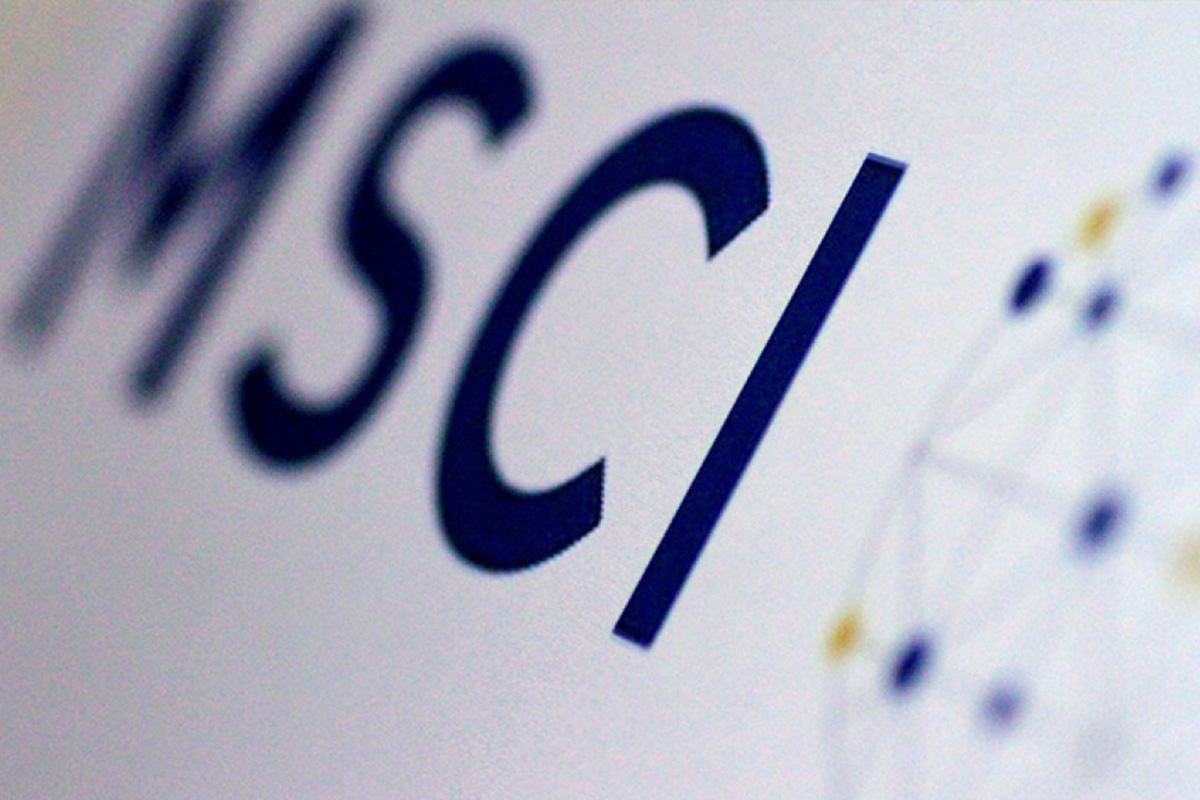 Shanghai Electric (the “Company”) (SEHK: 02727, SSE: 601727), the world’s leading manufacturer and supplier of electric power generation equipment, industrial equipment and integration services, has been granted an upgrade to BB for its MSCI ESG Rating, as the Company has been putting efforts in advancing its new energy solutions and labor management.

Shanghai Electric is focusing on developing its strategy of ESG, which refers to the environmental, social and corporate governance factors in measuring a company’s sustainability and societal impact on investment. Last year, the Company established an ESG management committee, prioritizing ESG measures among its overall strategy and including the committee in its corporate governance structure.

The MSCI’s move to upgrade Shanghai Electric’s ESG rating to BB reflects the Company’s long-standing value of environmental protection and its engagement in the field of renewable clean technology. Given its involvement in renewable energy as well as energy storage and smart grids, the Company is “well poised to benefit from China’s move to boost clean and lower-carbon energy as part of its efforts to cap carbon emissions by 2030,” as mentioned in MSCI’s rating report.

To ensure stable and quality production as well as the physical and mental health of its employees, Shanghai Electric has built a sound labor management system. Accommodations for overseas staff, which offer them safe places to work efficiently and have proper rests amid the COVID-19 pandemic, were set up.

Shanghai Electric also values the safety of its employees. Since January this year, the Company has worked with local partners to establish a specialist virus prevention and control team to protect staff while working on-site such as locally-hired personnel in Dubai and Bangladesh to receive fact sheets and advisory handbooks with on-site safety training in both English and Arabic.

MSCI pointed out in the report that Shanghai Electric is “less likely to experience workflow disruptions due to labor unrest or reduced productivity due to poor job satisfaction.”

Meanwhile, Shanghai Electric is making efforts to prioritize its digitalization reform. “We are actively shaping and carrying out internal reforms to go digital and smart as we strive to meet the standards set by our international peers,” said Cheng Yan, Executive Director and General Manager of Shanghai Electric Digital Technology Co., Ltd.

Building upon all its sustainability efforts, Shanghai Electric will further integrate ESG measures into its business operation to comprehensively improve its environmental, social and governance-related practices for the coming years.