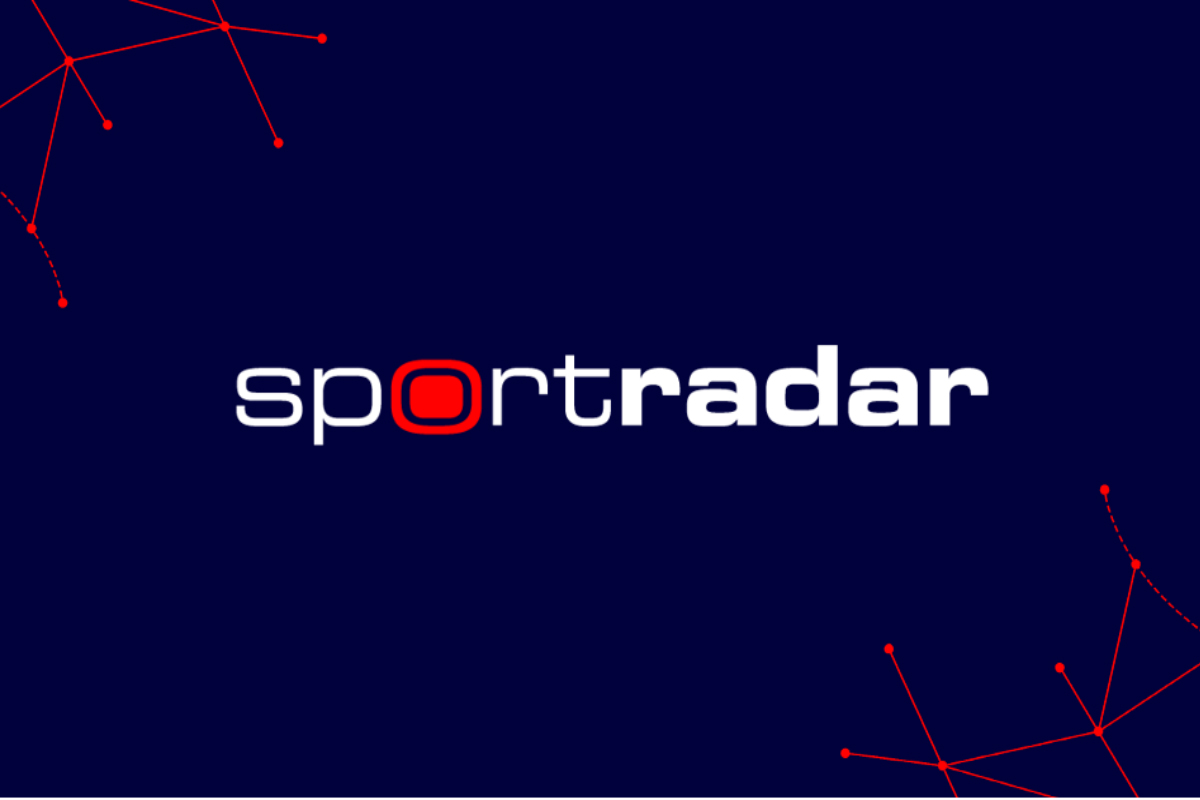 Sportradar, the world-leading provider of sports data intelligence and sports entertainment solutions today announced a multi-year partnership with Australia’s Hungry Jack’s National Basketball League (NBL) to bring its Live broadcast to a wider audience as the international media (broadcast rights) distributor and OTT partner, starting from the upcoming NBL season due to commence in mid-January 2021.

Sportradar will work closely with the NBL to enhance distribution and coverage for its media rights across broadcast and online platforms, utilising its global network, unique combination of audiovisual technology and data expertise to deliver the best possible fan experience for global audiences, including basketball nations such as China, South East Asia, the US and Europe. As part of this partnership, Sportradar will also be powering the NBL’s OTT platform with plans to include NBL1 games on the relaunched platform for the first time.

In addition to the exclusive Global Broadcast Rights and OTT deal, Sportradar will also become an official integrity partner to the NBL. Sportradar will provide odds monitoring services across Australia’s top men’s and women’s competitions – including the NBL, NBL1 and Big V – to detect any betting irregularities through its market-leading Fraud Detection System. This would see 1,781 matches across professional and semi-professional basketball in Australia monitored by Sportradar.

The Hungry Jack’s NBL’s global profile is rising, breaking new records for online viewership and attendance during  the 2019-20 season and it is now widely considered to be one of the premier leagues in the world outside of the NBA.

David Edwards, Director of Sports Media and Partnerships – Oceania, said, “There’s no question that the NBL has rapidly become one of the top basketball leagues in the world, with a great mix of homegrown and imported talent across the competition. Sportradar is looking forward to expanding the NBL’s global footprint through our technology-based, data-driven approach to rights distribution, and helping the league unlock new commercial partnerships and opportunities off the back of that increased engagement.”

“The Sportradar-powered OTT platform will also be featuring a high volume of live and VOD matches across the NBL1 (state) leagues. We’re proud to help showcase the next generation of Australian basketball talent via a single dedicated streaming service for the very first time.”

The NBL’s Chief Commercial Officer Brad Joyne said: “The Hungry Jack’s NBL is delighted to work with Sportradar.  Through a combination of NBL’s local market reputation and growing fanbase and Sportradar’s focus on integrity and technology excellence proven in global markets, we feel confident that we can expand the NBL’s sphere of influence together and I very much look forward to seeing it happen.”

This is the latest in a series of high-profile deals for Sportradar in the Asia Pacific region. The firm has leveraged its global experience, cutting edge technology and expertise in intellectual sports property rights to bring live games to audiences the world over during a difficult environment for sport. In late 2019, Sportradar signed a partnership with Korea’s K LEAGUE which helped the league expand its reach globally through online and broadcast platforms.

In addition, the company extended their relationship with Tennis Australia, leveraging its audiovisual (AV) and data content, encoding technology and Integrity Services to protect matches and expand their presence across global audiences. Sportradar is also powering the National Premier League OTT platform, NPL.tv, in cooperation with Football New South Wales and Football Queensland.