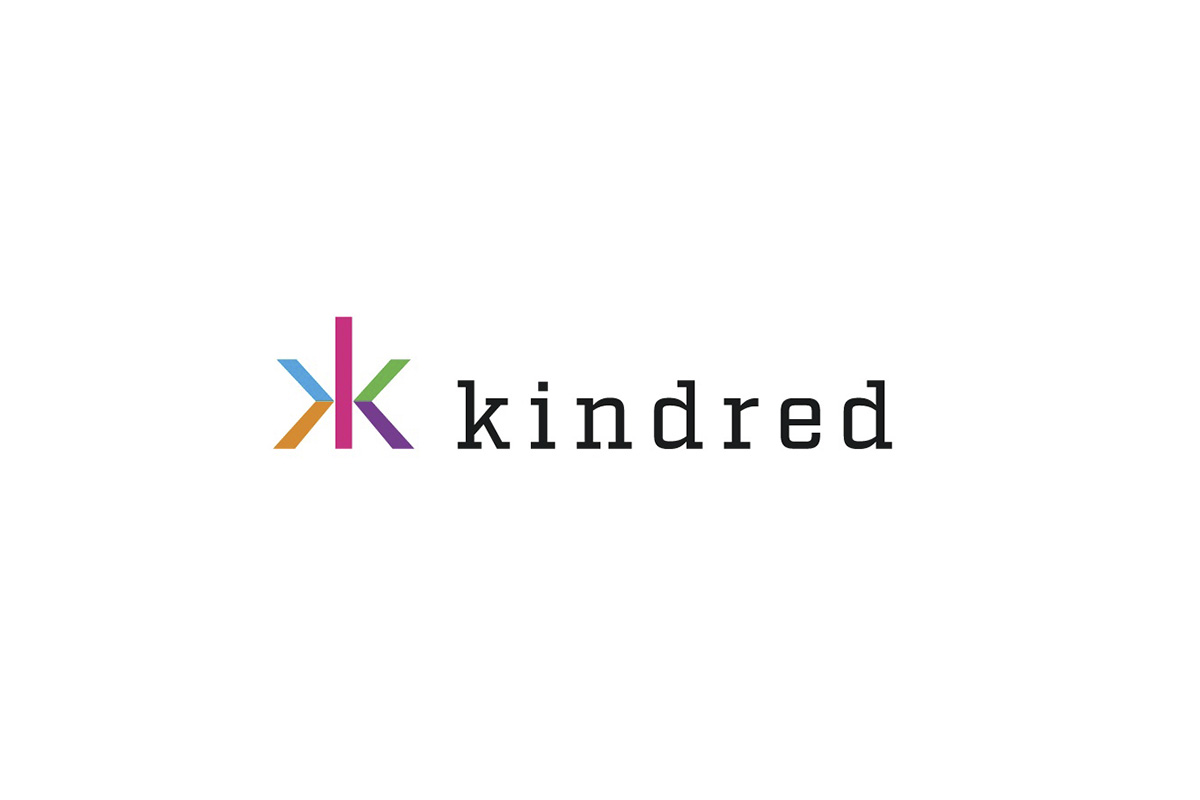 Stefan Lundborg has informed Kindred Group that he will resign from his role as non-executive Director at Kindred Group with immediate effect.

Kindred Group’s non-executive Director Stefan Lundborg has informed the company that he will resign from his role as non-executive Director at Kindred Group with immediate effect. The resignation is related to Stefan Lundborg being investigated for insider crime by the Swedish Economic Crime Authority (SECA). Kindred does not have further information at this time and is fully cooperating with the Public Prosecutor and the SECA in their investigations.

“The resignation of Stefan Lundborg was unavoidable considering the investigation against him by the Swedish Economic Crime Authority. The Board would like to emphasize that no other representatives of the company have been served any suspicion of misconduct and neither is the company itself under any suspicion”, comments Anders Ström, Chairman of the Board at Kindred Group.

Additional information will be provided to the market when required, however no further comments will be given as long as the investigation is ongoing.