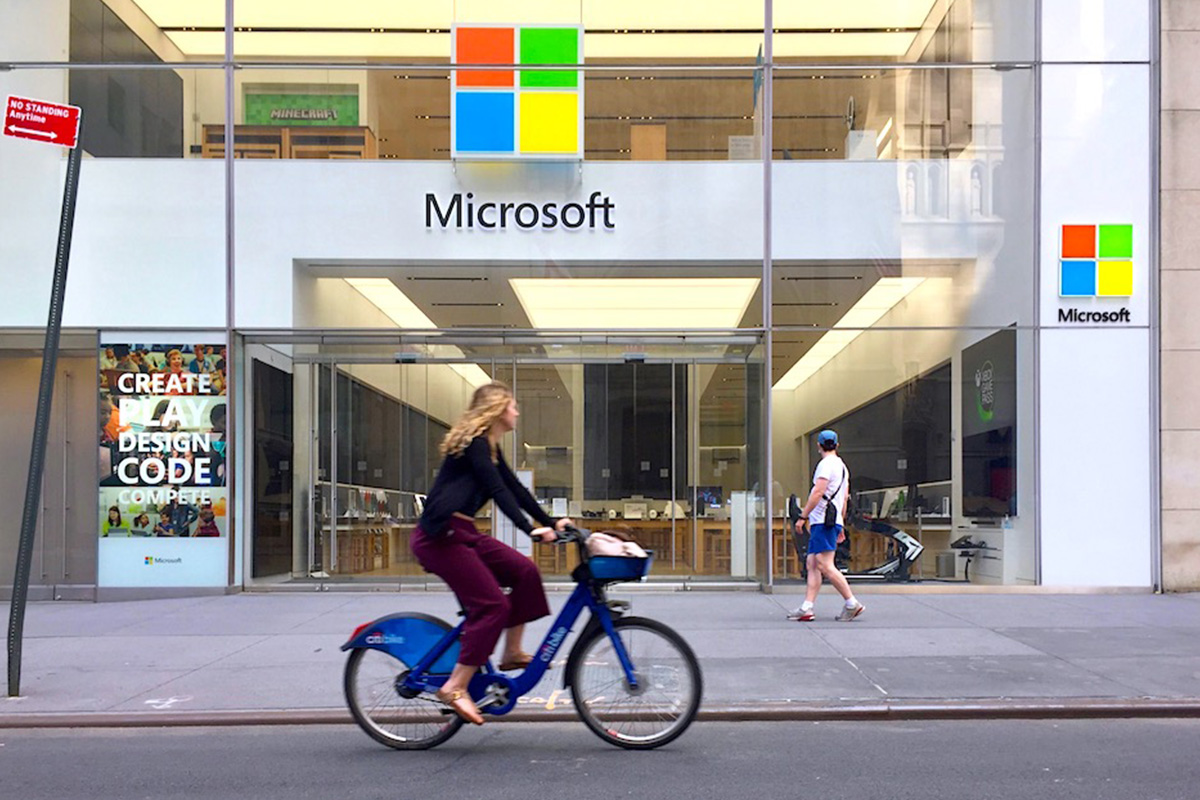 The Hellenic Ministry of Culture and Sport and Microsoft Corp. on Wednesday announced Ancient Olympia: Common Grounds, a new collaboration to digitally preserve and restore ancient Olympia, the original home of the Olympic games, using AI. This digital revival project allows viewers around the world to explore ancient Olympia as it stood more than 2,000 years ago through an immersive experience via an interactive mobile app, web-based desktop experience, or a Microsoft HoloLens 2 exhibition at the Athens Olympic Museum.

Digitally preserving ancient Olympia gives people a way to walk through the site during one of history’s most important periods — brought to life in a realistic, engaging way that was never before possible. This new form of digital archiving will continue to offer a portal to another era, helping us understand what humanity has achieved in the past and reminding us of what we’re capable of today.

“The project to digitally preserve ancient Olympia is a stunning achievement in cultural heritage, bringing together humanity and cutting-edge technology to benefit the world and empower coming generations with new ways to explore our past,” said Brad Smith, president and vice chair, Microsoft.

“With the digital representation of the Panhellenic sanctuary of Ancient Olympia, its cultural heritage — but also the values of Olympism, peace, harmony, excellence and noble rivalry — becomes accessible to the whole world through the use of state-of-the-art technology. The digital preservation project, through the use of artificial intelligence and augmented reality technologies, implemented through the cultural sponsorship of Microsoft, promotes and highlights the unique and emblematic archaeological site of Ancient Olympia. This contributes to the research and documentation of monuments, supports the tourism and extroversion of the country as a modern and strong democracy with a long historical and cultural past and unquestionable development dynamics,” said Lina Mendoni, Hellenic Republic Minister of Culture and Sports.

“We thank the Greek government for the trust and the great partnership it took to make this project a reality. I am looking forward to exploring the different ways we can work together to leverage even further Common Grounds to enhance tourism, education and Greece’s brand name to the rest of the world,” said Theodosis Michalopoulos, general manager for Microsoft Greece Cyprus and Malta.

In total, the project digitally preserves 27 monuments at the site, among them the original Olympic Stadium, the temples of Zeus and Hera, and the workshop of the renowned sculptor Phidias. In the 3D experience, these buildings are recreated in lifelike detail, painstakingly researched by the Hellenic Ministry’s expert archaeologists to be as true as possible to their original forms. This includes historical timelines of the site’s changes over time and depictions of artifacts from each period.

Through its AI for Cultural Heritage initiative, Microsoft partnered with technology company Iconem, which specializes in digitizing historic sites in 3D, to create the foundational model of ancient Olympia. Both on-the-ground cameras and drones were used to take hundreds of thousands of images of the site, which Microsoft AI processed to create models so precise, they render as photorealistic.

The collaboration between the Greek Ministry of Culture and Sports and Microsoft brought together people from diverse backgrounds — theoretical and technical, like archaeologists and developers — and from various parts of the world to work, find new ways to overcome challenges, and eventually find a common ground to make this project come to life — not just to preserve the past with the use of AI technology but also to drive these principles into the future.

These monuments survived thousands of years of weather, war, earthquakes and modernization, and are in need of digital preservation to ensure that all the evidence of the rich history and civil common ground values that the site was built upon is handed over to future generations.

The web experience may be viewed at olympiacommongrounds.gr, and the app may be downloaded on the iOS and Android app stores.

The Ancient Olympia: Common Grounds Exhibition, featuring the HoloLens 2 Virtual Tour, is now open to the public at the Athens Olympic Museum.

Microsoft (Nasdaq “MSFT” @microsoft) enables digital transformation for the era of an intelligent cloud and an intelligent edge. Its mission is to empower every person and every organization on the planet to achieve more.