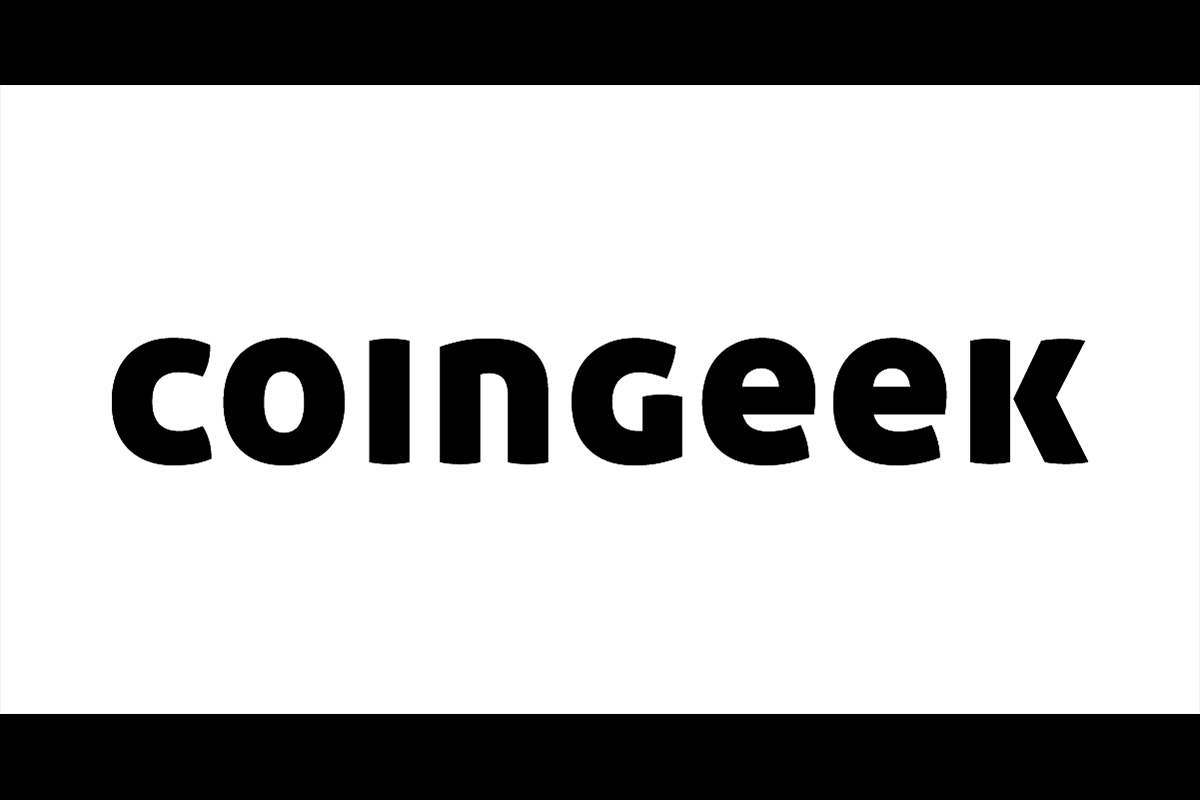 CoinGeek New York will be themed ‘It’s About Time’; the BSV Enterprise Blockchain can handle almost limitless amounts of data, all immutably stored and at a very low cost, and it’s about time big business took notice of what BSV can do for them. Unlike the tech behind the likes of Facebook, Twitter and Instagram, with applications built on the BSV Blockchain the user keeps their data and can even earn from it as a whole new internet (the Metanet).

The last CoinGeek Conference was held in Zurich, the heartland of the European banking world. The event was permitted a small crowd of attendees, and the live streams and replays have proved to be extremely well watched.

In October of 2020, despite the global pandemic, CoinGeek Live managed to broadcast over 90 speakers – all of which were delivered live, not pre-recorded – over three days from studios in London and New York. This unique hybrid live & virtual event experience attracted an audience from around the globe with a total of over 300,000 views of the conference broadcast in English and in Chinese. Earlier in 2020, CoinGeek London saw over 1,000 in-person attendees. 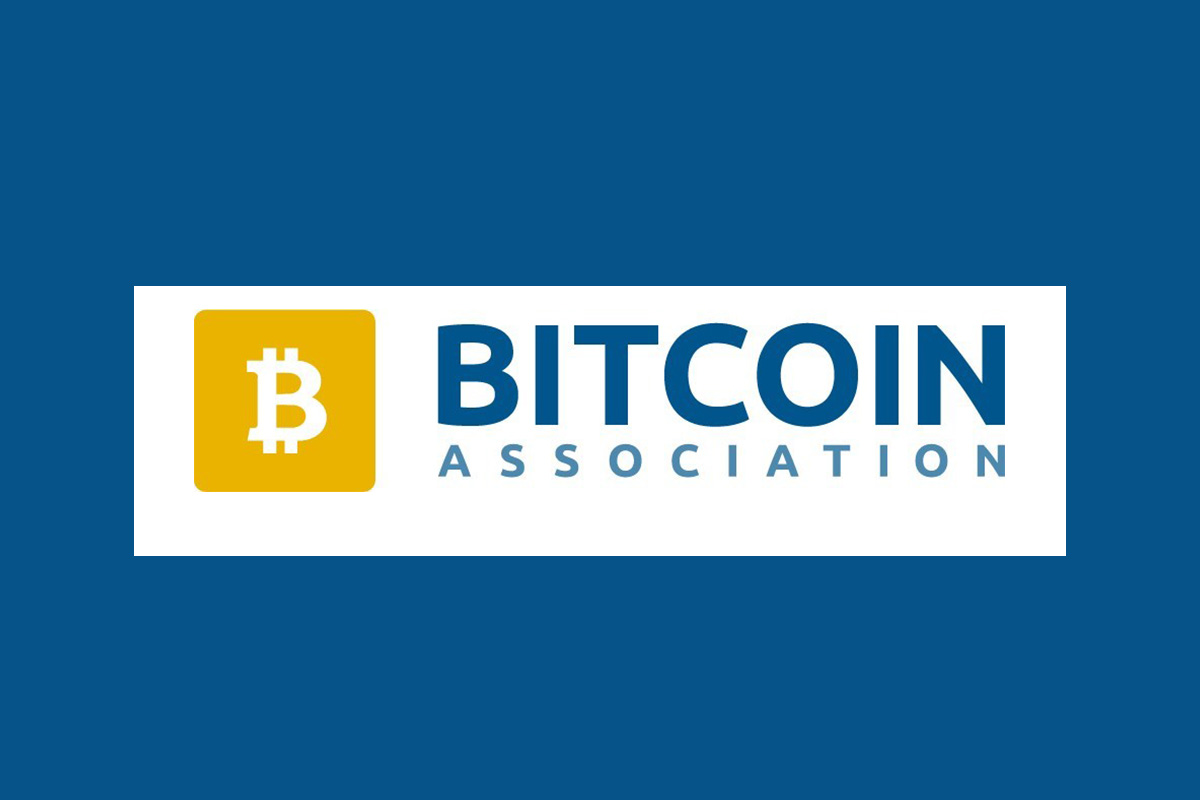 Bitcoin Association, the Switzerland-based global industry organisation that works to advance business with the Bitcoin SV blockchain and BSV digital currency, today announces that the 4th Bitcoin SV Hackathon will commence on June 14, with a $100,000 USD (payable in BSV) prize pool staked for the winners. The competition will be run in partnership with leading enterprise blockchain research & development firm nChain, with sponsorship provided by digital currency conglomerate CoinGeek.

One of the premier events in Bitcoin Association’s developer education programme, Bitcoin SV Hackathons are global coding competitions designed to challenge developers to both learn about the technical power of Bitcoin’s original protocol and innovate on the fly. Within a set time period, participants – either as individuals or as part of a team – are tasked with developing an application on the Bitcoin SV blockchain within the parameters of an overarching theme announced at the start of the competition.

Following the success of the 3rd Bitcoin SV Hackathon, which extended the coding phase of the competition from 48 hours to 8 weeks and resulted in a record number of both participants and entries – with 418 people from 75 countries taking part and 42 final projects submitted for judging – this edition will once again feature an extended coding period. The coding phase of the competition will commence on June 14 and last until July 26.

At the end of the coding period, three finalists will be selected by a panel of expert judges.   One representative from each of the three finalists will be flown to present their submission live for final judging at the CoinGeek Conference expected in October 2021 (applicable travel rules and restrictions at the time permitting). The finalists will compete for a share of a USD $100,000 prize pool payable in BSV – $50,000 for 1st place, $30,000 for 2nd, and $20,000 for 3rd.

Entrants will be provided with access to a digital platform designed to facilitate collaboration between team members, as well as experts from nChain and even fellow competitors who will be available to provide advice throughout the competition period.

Registration is free and open now at bsvhackathon.net

“Developer education is a key component of the work we do at Bitcoin Association and one of the most exciting ways to incentivise developers to learn how to build applications on BSV is through competition such as our Bitcoin SV Hackathons. With $100,000 up for grabs, the stakes are high, the standard of entry continues to get higher with each Hackathon, and the innovation displayed by competitors never fails to impress. The unbounded scaling, huge transaction throughput and extensive data capabilities of Bitcoin SV make it the ultimate blockchain for developers to work with – resulting in a diverse assortment of projects each Hackathon. Previous participants have used Bitcoin SV Hackathons as a springboard to venture investment, turning their competition projects into real-world businesses, so I’ll be watching with great interest to see what new and exciting ideas emerge during this iteration of the competition.”

“There is no better entry point for developers into the Bitcoin SV ecosystem than the Bitcoin SV Hackathons. With a huge cash prize at stake and expert support from nChain staff at the ready, Bitcoin SV Hackathons are a great opportunity to test new ideas, try new techniques and learn how to leverage the blockchain in new and unique ways. The standard of entry has been higher and higher with every iteration of the competition, so I’m looking forward to seeing the entries from all around the world in what I’m sure will be our most competitive Bitcoin SV Hackathon to date.”