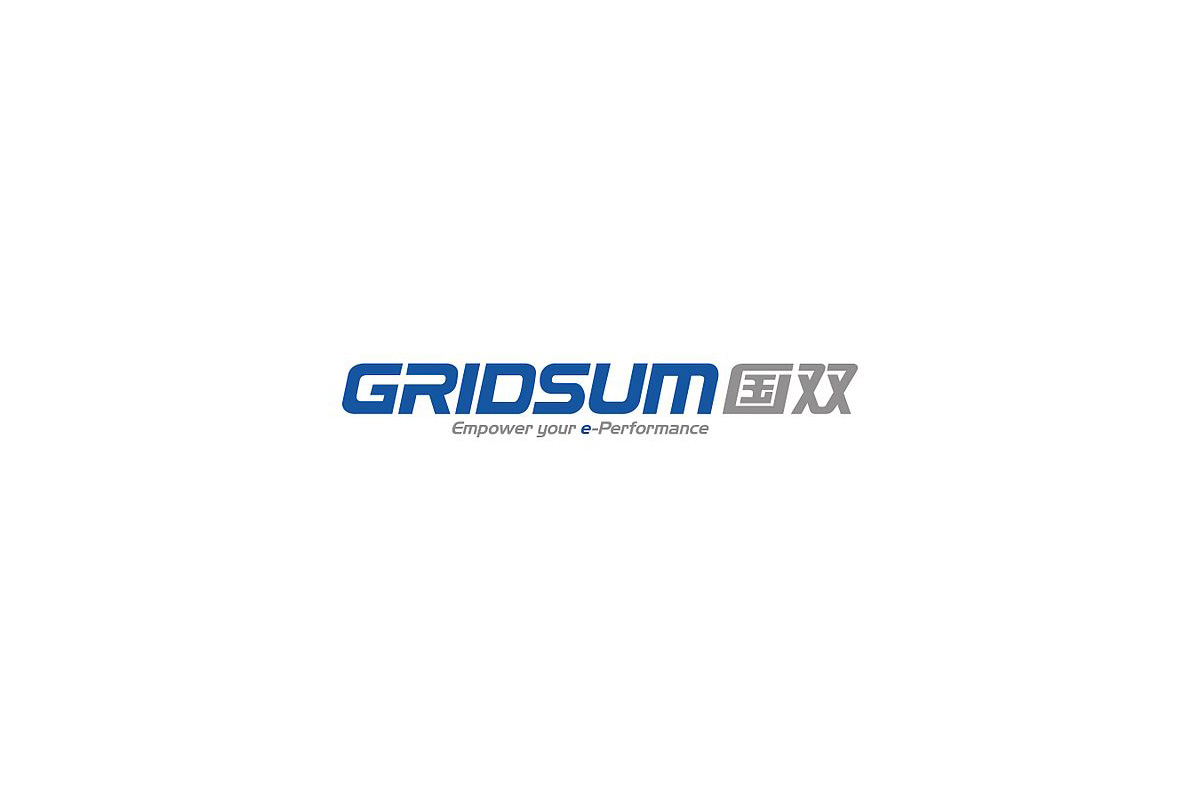 Subject to the terms and conditions of the Merger Agreement, at the effective time of the merger (the “Effective Time“), Merger Sub will merge with and into the Company, with the Company surviving the Merger as the surviving company and becoming a wholly-owned subsidiary of Parent (the “Merger“). At the Effective Time, each of the Company’s ordinary shares issued, outstanding and not represented by ADS immediately prior to the Effective Time, other than the Excluded Shares and the Dissenting Shares (each as defined in the Merger Agreement), will be cancelled and cease to exist in exchange for the right to receive US$1.70 in cash and without interest, and each ADS of the Company, other than ADSs representing the Excluded Shares, together with each Share represented by such ADSs,  will be cancelled in exchange for the right to receive US$5.10 in cash without interest.

Pujiang International Group Limited (the “Sponsor“) has entered into an equity commitment letter with the Parent, pursuant to which the Sponsor committed to invest in the Parent at or immediately prior to the Effective Time an aggregate cash amount equal to US$12.5 million. The Sponsor has entered into a limited guarantee in favor of the Company in respect of certain payment obligations of Parent under the Merger Agreement.

Additional Information About the Merger

In connection with the Merger, the Company will prepare and mail a Schedule 13E-3 Transaction Statement (the “Schedule 13E-3”). The Schedule 13E-3 will be filed with the SEC. INVESTORS AND SHAREHOLDERS ARE URGED TO READ CAREFULLY AND IN THEIR ENTIRETY THE SCHEDULE 13E-3 AND OTHER MATERIALS FILED WITH THE SEC WHEN THEY BECOME AVAILABLE, AS THEY WILL CONTAIN IMPORTANT INFORMATION ABOUT THE COMPANY, THE MERGER, AND RELATED MATTERS. In addition to receiving the Schedule 13E-3 by mail, shareholders also will be able to obtain these documents, as well as other filings containing information about the Company, the Merger, and related matters, without charge from the SEC’s website (http://www.sec.gov).