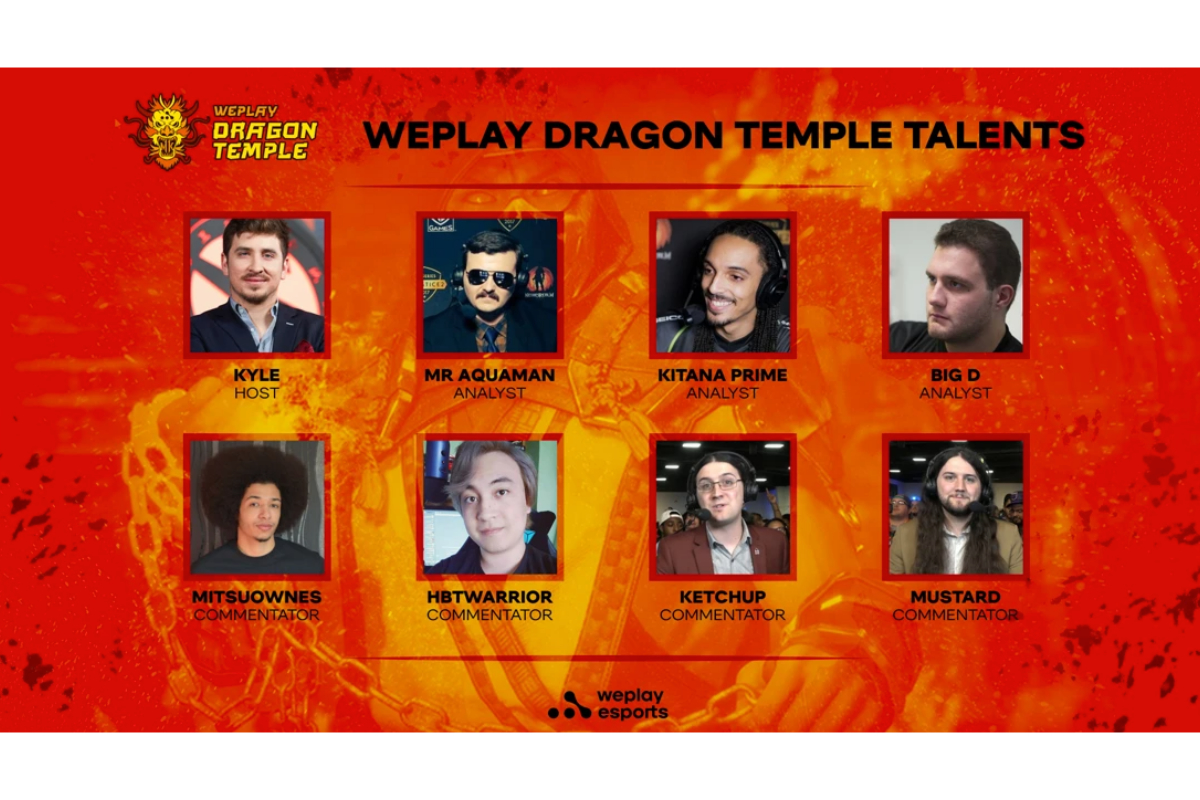 As the wise monks overseeing the rites of Mortal Kombat, our top talent will keep fans entertained and engaged throughout the event.

WePlay Dragon Temple is an invitational Mortal Kombat 11 tournament with professional players and $60,000 on the line. The event kicks off with a round-robin group stage (all sets are best-of-3) with four winners from two groups each, advancing to a double-elimination bracket (all sets are best-of-5) to determine the champion.

You will be able to follow the action on the tournament’s Twitch channel from December 10 – 13 as the best players test their might on the fiery stage of the custom-built WePlay Esports Arena Kyiv.