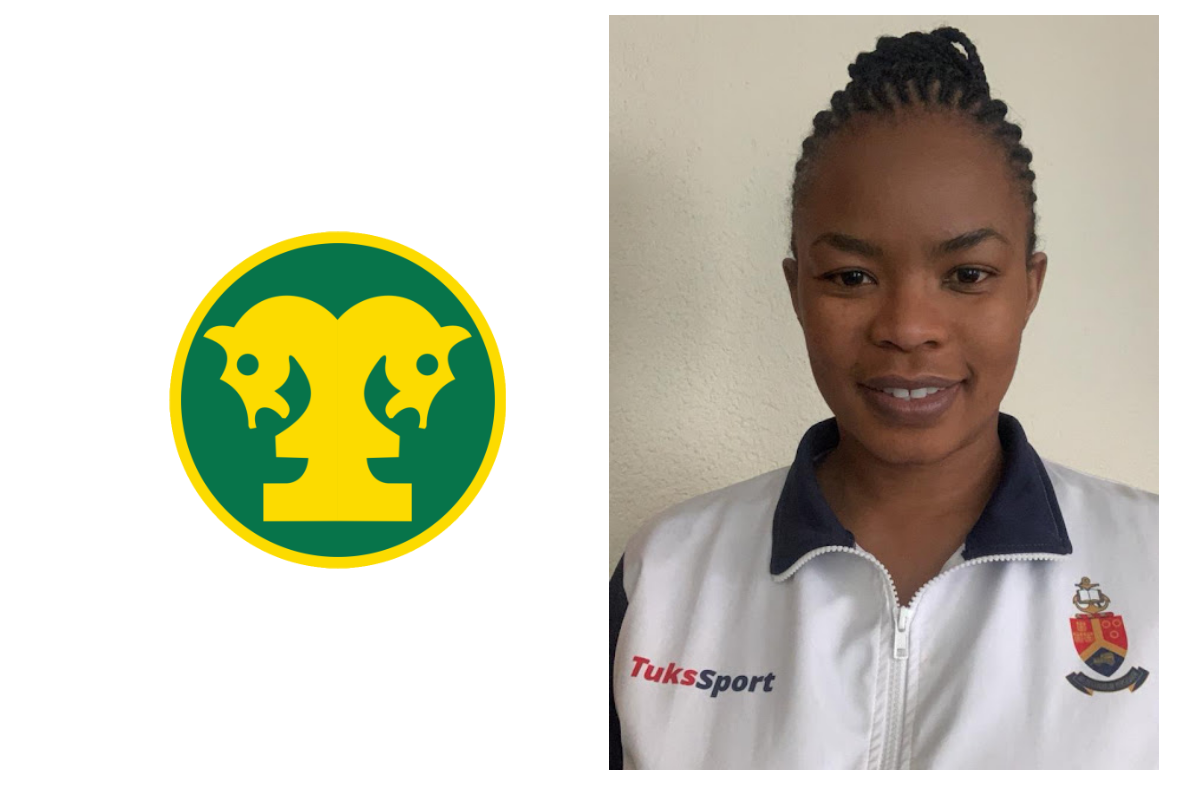 University of Pretotia (TUKS) has seen its students often dominate selection into Protea Esports Teams, of which Letladi is justifiably proud.

Letladi is the driving force behind Tuksesports, and is determined to ensure that Tuks students are further enabled to achieve greatness in esports.

With an impressive grounding in sport administration, Letladi promises to bring much needed skills and drive to Mind Sports South Africa (MSSA).

Letladi is standing for the important Executive Officer position. MSSA has five such positions on its Board. Such positions take responsibility and oversight for:

Even though, according to MSSA’s Constitution, MSSA President has to allocate the responsibilities, it is only done after consultation  with the various office-holders.

One thing is for sure, whichever responsibility Letladi assumes, she will be a great asset.