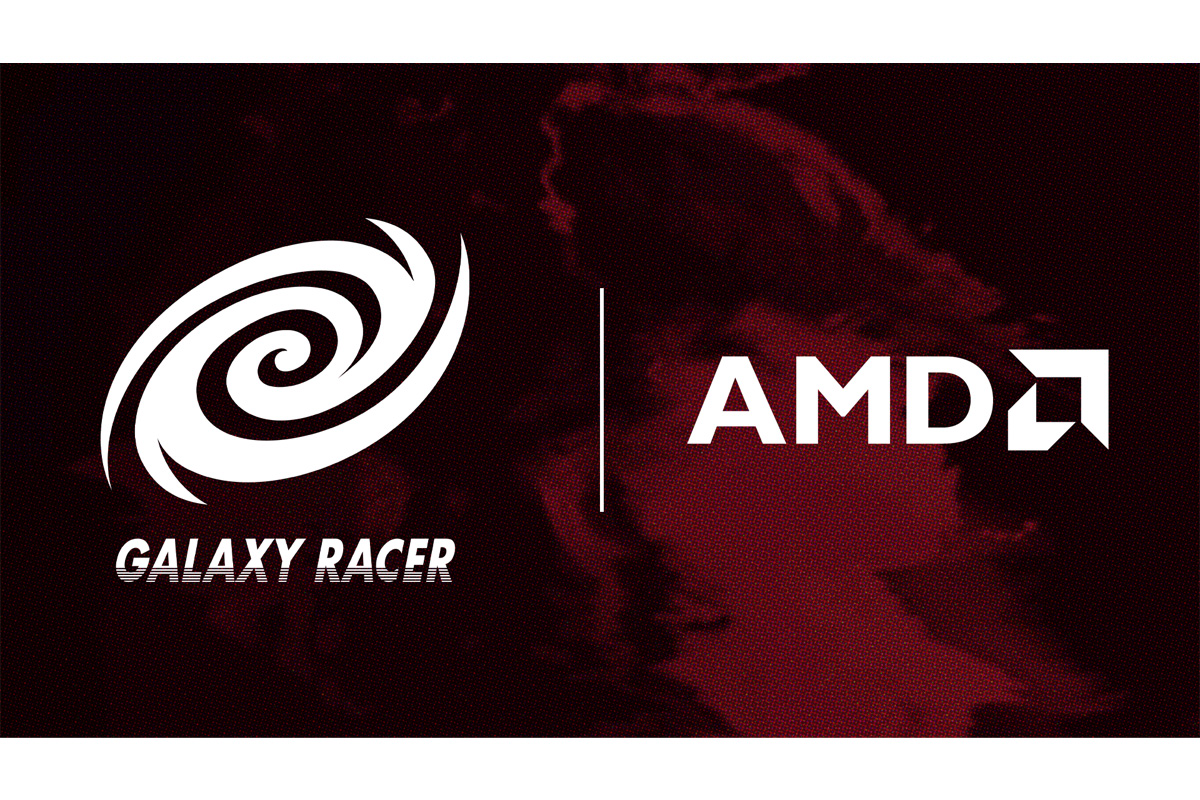 Valorant India Invitational, organised by Galaxy Racer,  powered by Advanced Micro Devices (AMD), one of the world’s leading high-performance and adaptive computing providers, gears up for its first international Valorant tournament, scheduled to take place in Hyderabad from November 18 to 20.

Featuring a plethora of gaming talents from across the globe, Valorant India Invitational also boasts of a massive prize pool of USD 100,000. It is South Asia’s first-ever international valorant tournament and a partnership with AMD resonates with the magnitude of the event.

Built on natural synergy between two global brands, this association aligns perfectly with the ethos of Esports and will enhance the gaming experience of high-profile teams and gamers participating in the tournament.

“AMD is a brand well versed in the field of gaming and we are delighted to announce them as the title sponsor of the biggest valorant tournament in India. This partnership will ensure high-quality and fluid performance for the gamers competing against the best names in valorant and make Valorant India Invitational an immersive experience for everyone involved. We look forward to working together with AMD and witnessing the gripping action of the LAN finals,” said Siddharth Ravishankar, Chief Gaming Officer, Galaxy Racer.

AMD, a name rooted deeply within the gaming culture, has been innovating high-performance technologies to enrich the gaming ecosystem and transcend technical limitations. Being associated with various Esports organisations and prominent tournaments in the past, the brand has a strong portfolio of taking gaming to the next level.

Sharing his views on the association, Mukesh Bajpai, Marketing Head, AMD India said “Gaming has always been a key segment for AMD. Over the years AMD has been designing products that deliver the ultimate, immersive gaming experiences to professional e-sports athletes and gamers. We are thrilled to partner with Galaxy Racer to organize South Asia’s first Valorant India Invitational tournament. This is an exciting opportunity for our brand to demonstrate AMD’s value proposition to India’s top e-sports athletes and enthusiasts. We are looking forward to this collaboration with Galaxy Racer and supporting India’s next generation of gamers.”

Brand integration has become a vital part of the ever-growing Esports space as the ‘Tuning into Consumer’ report from FICCI-EY states that the number of brands investing in the industry is expected to reach 100 this year from 72 brands in 2021.

Besides AMD, Galaxy Racer has also partnered with Glance Gaming to live stream the event.