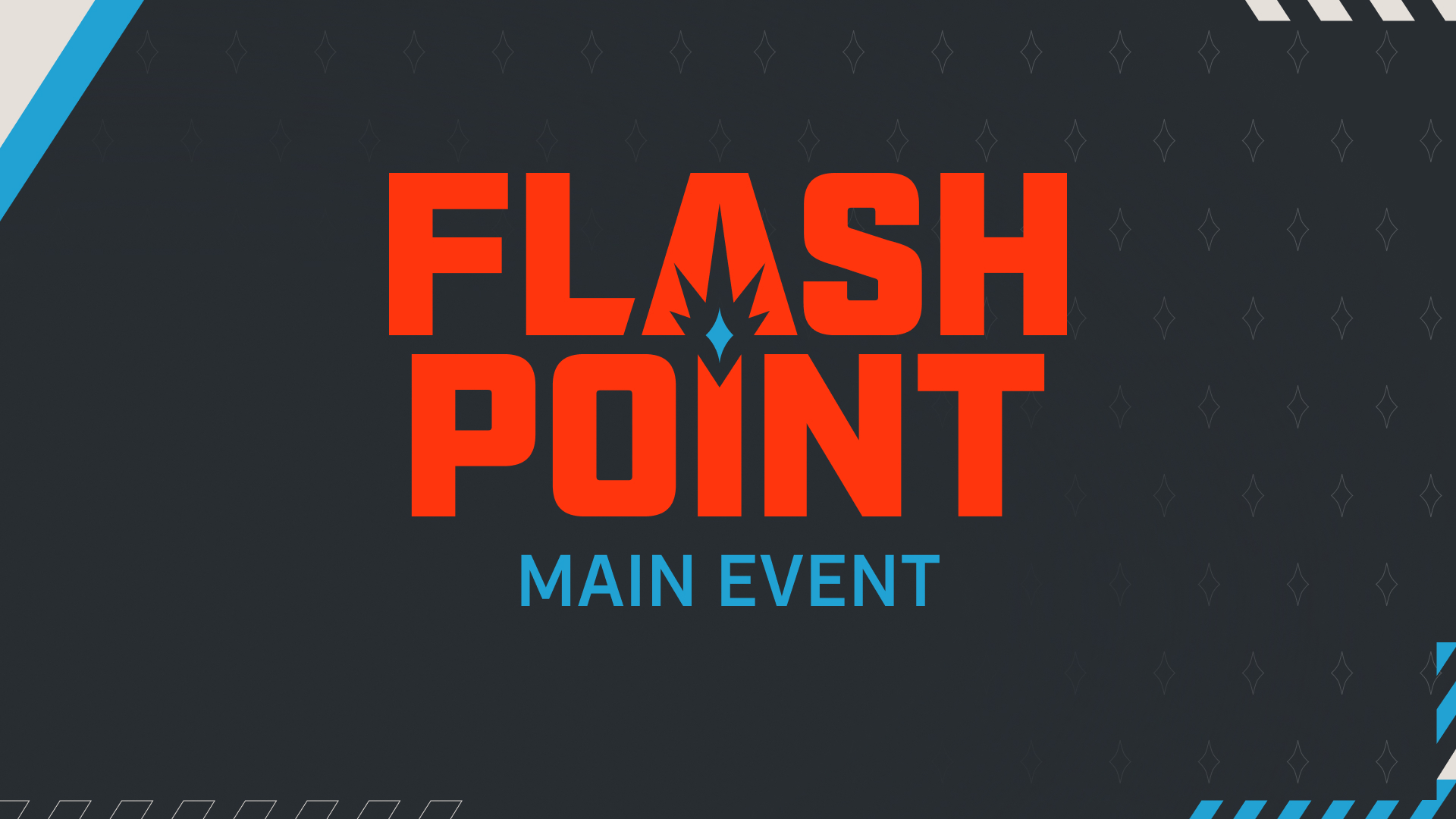 The WePlay Esports media holding company will host the Russian-language broadcast of the Regional Major Rankings CS:GO tournament — Flashpoint Season 3, which will take place from May 10 to 30, 2021.

Flashpoint Season 3 is a Regional Major Rankings (RMR) tournament organized for European teams. The teams will compete for prize money and RMR points, required to qualify for the biggest Counter-Strike: Global Offensive tournament of the season.

Eleven Flashpoint Season 3 participants are invited based on their RMR rating from the 2020 season. Four more teams have joined the competition through qualifiers, and the last one will be identified soon.

“Flashpoint Season 3 is an important esports event and we are excited to be a part of it. Our talents and studio production teams will make every effort to create a full-blown CS:GO celebration for the CIS audience,” says Eugene “Hitras” Shepelev, Lead Esports Manager at WePlay Esports.

In 2020, the WePlay Esports media holding company organized the RMR tournament WePlay! Clutch Island which stood out thanks to its desert island theme and the AR solutions used. The tournament generated 86 hours of airtime, attracting 145,386 peak viewers.