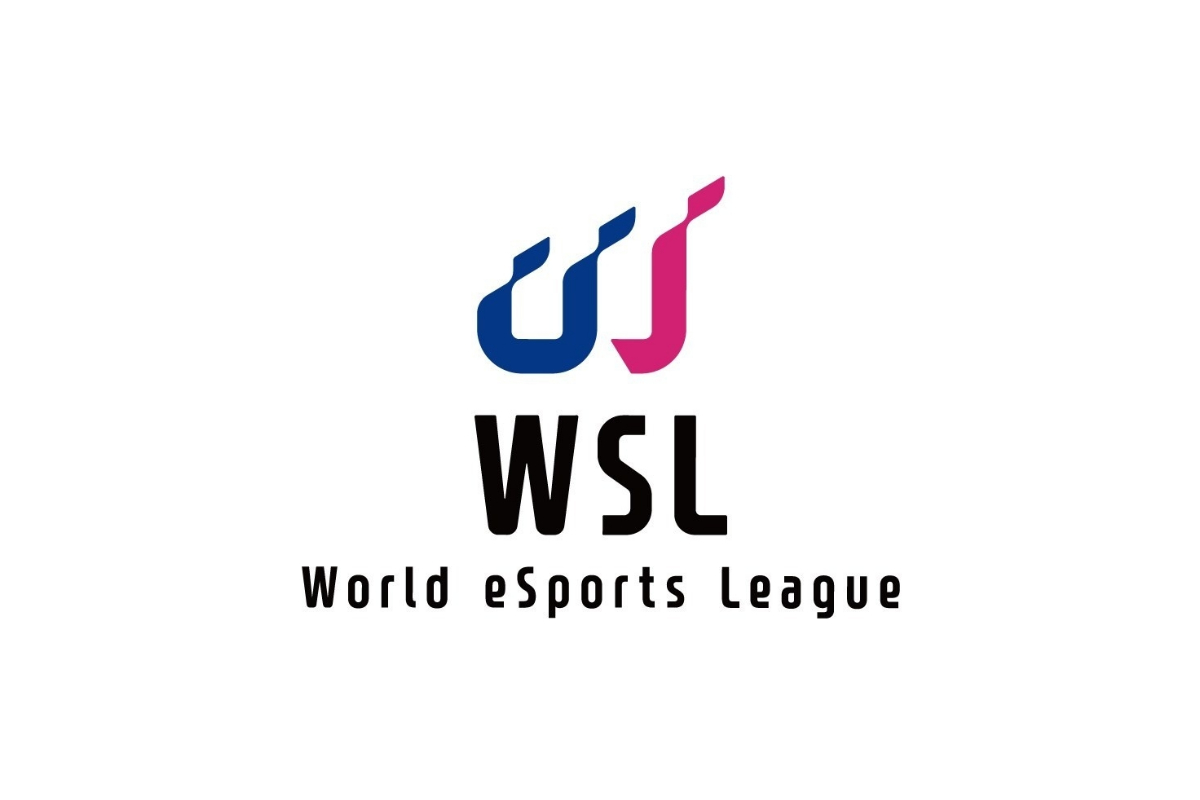 According to WSL organizing committee (WSLOC), currently, about 40 countries have expressed their intention to participate in. The application deadline is May 14, 2021.

WSLOC also announced its game titles for the first event. Up to now, the WSLOC has revealed game titles, including KRAFTON, Inc.’s PLAYERUNKNOWN’S BATTLEGROUNDS (PUBG) and Nimble Neuron’s Eternal Return: Black Survival. Fighting games and Supercell’s Brawl Stars are also highly likely to be added as a new title in this tournament. These are selected in consideration of the diversity of game genre and popularity. Additional game titles are scheduled to be selected.

WSL is a national based eSports competition for both pro and amateur players to compete for the best in the world. It is an annual global eSports competition where the world’s best gamers participate under the accreditation of the International Esports Federation (IESF), which recently reached 100 members worldwide.

“The World eSports League is a new global event that aims to grow direct engagement with new audiences in the field of eSports. We will provide joy and new sights to eSports fans around the world through unique and sustainable event,” said TB eSports President & CEO Takefumi Morishima.

“Especially, the COVID-19 virus has our utmost attention this year. We will do our best to prevent the spread of COVID-19 and make it a safe event,” he added.

TB eSports, which consists of eSports specialists from TB head office in Japan and Korean e-sports experts, is a subsidiary of Technoblood and has achieved remarkable achievements in the field of eSports industry since 2002. The Technoblood was the operation partner of World Cyber Games (WCG) in Japan from 2002 to 2013, and co-host of the Tokyo Game Show’s eSports event: Cyber Games Asia (CGA) from 2012 to 2016.