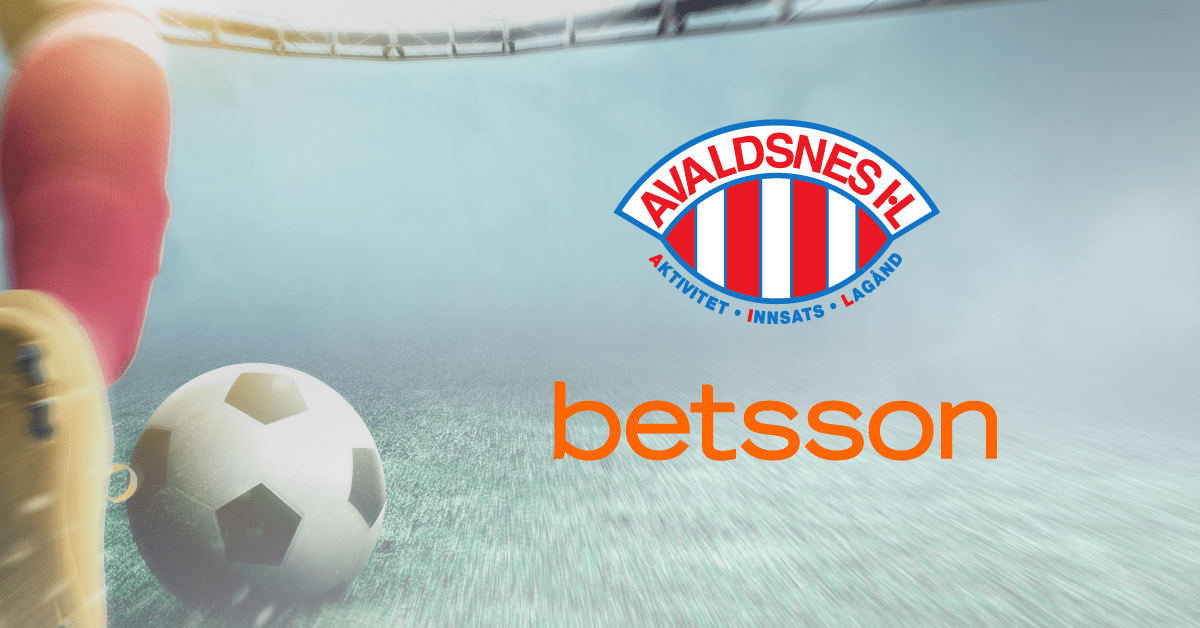 The Karmøy football club signs its largest sponsorship agreement ever.

Betsson has signed a main sponsorship agreement with the Norwegian Toppserie club, Avaldsnes IL. The sponsorship is another step in Betsson’s commitment to diversity and gender equality in sports.

Betsson already has boxing stars Katharina Thanderz and Cecilia Brækhus signed to their name but is now further strengthening its female profile by becoming main sponsors of Avaldsnes IL.

Ronni Hartvig, Chief Commercial Officer at Betsson Group said, “At Betsson, we believe in diversity as a key innovation factor in all areas, including sports. We are happy to witness more interest in women’s football and we want to be part of that drive. We also believe that our brand will get valuable worldwide exposure in future Champions League matches. This is a strategic agreement that we are confident will benefit both parties in the years to come.”

Speaking about the agreement, Stian Staveland Nygaard, General Manager of Avaldsnes Elite, believes the deal with Betsson is a key element to be able to reach the club’s goals. “Running a top club aspiring to win the league and to play in the Champions League is expensive. In order to fulfil our ambitions, we depend on strong sponsors backing us, and we are very happy that we landed this agreement with Betsson. It is our biggest sponsorship deal of all time and provides stability in these challenging times.

“The sponsorship market has changed during this last year, and we have had to think differently. Having Betsson as a partner believing in our project allows us to invest, instead of having to lower our ambitions, which would have been the sad alternative,” said Stian.

The sponsorship agreement is part of Betsson’s international marketing strategy and is expected to affect all markets in which Betsson operates. As the main sponsor, Betsson has secured exposure through kit advertising in matches played outside of Norway. For matches in Norway, Betsson has renounced kit exposure in favour of Avaldsnes to further promote their ‘#EqualOpportunities’ campaign.

The #EqualOpportunities campaign has been since 2017 raising awareness on the differences between men’s and women’s football. The goal is to ensure that girls and boys have equal opportunities to reach the top. “Sadly, gender differences in Norwegian football are still huge and this is something we want to change. Therefore, we are happy with Betsson’s support to let us promote the ‘#EqualOpportunities’ campaign on our kit when we play matches in Norway,” concluded Stian.

Betsson’s Ronni Hartvig is also pleased that Betsson can provide support for such an important message. “While we are waiting for Norway to introduce a licensing system that allows us to further invest on Norwegian soil, ‘#EqualOpportunities’ is a great message that we want to support. For us, ‘#EqualOpportunities’ also has another connotation as it’s in line with our work for Norway to follow most of Europe by offering us an equal opportunity by introducing a licensing system,” concluded Ronni.