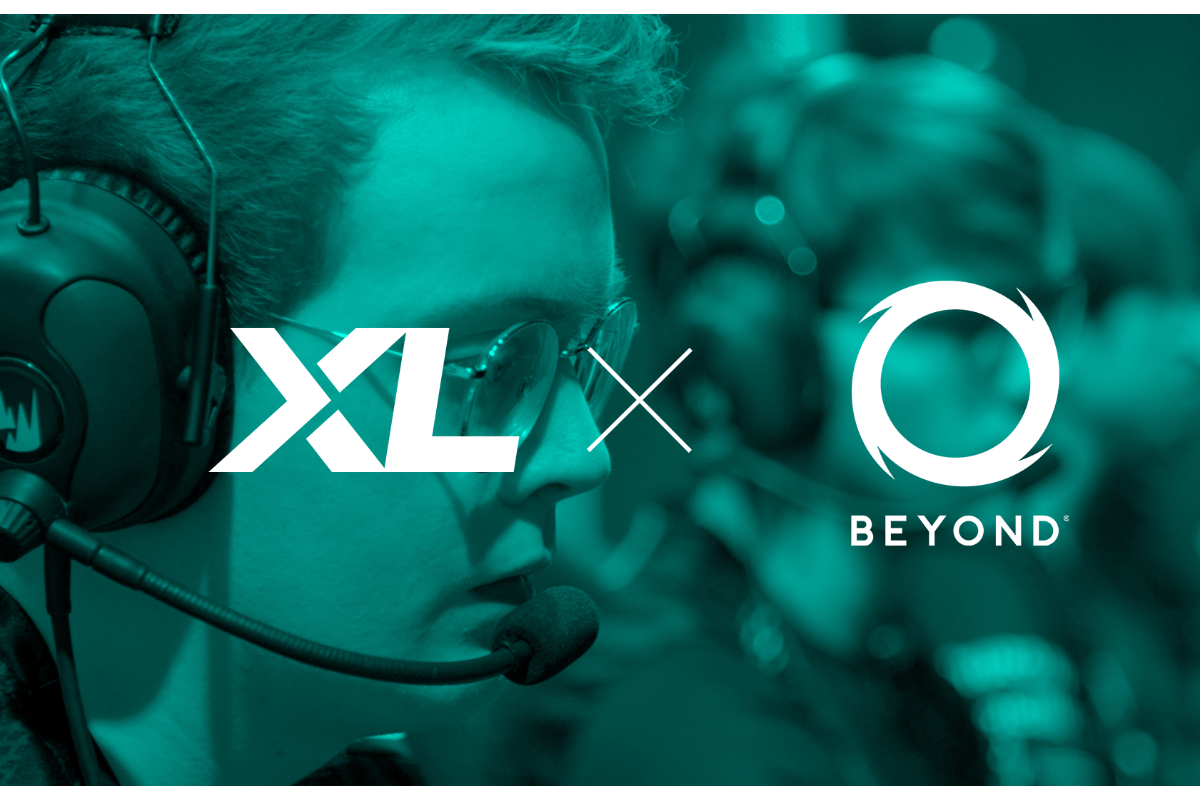 British competitive gaming culture brand EXCEL ESPORTS is excited to announce Beyond NRG as the Official Energy Drink Partner for its League of Legends European Championship (LEC) and Northern League of Legends Championship (NLC) rosters as well as its newly launched VALORANT team. EXCEL and Beyond NRG’s partnership will be built on shared goals of elevating player performance through wellbeing and EXCEL’s “Power of Better” manifesto.

Beyond NRG will fuel EXCEL’s League of Legends and VALORANT players to help them perform at the highest level while also ensuring they are consuming healthy ingredients which meet their competitive demands and environments. Beyond NRG’s unique energy drink formula consolidates the best ingredients to help manage stress and pressure, increase reactions and central communication, delivering the body a blend of vitamins and nootropics. With a joint focus on both physical and mental wellbeing, EXCEL and Beyond NRG will work together on content and experiences that will showcase how improvement never stops.

This month EXCEL announced its entrance into VALORANT, one of the world’s fastest-growing esports, with the signing of rising David “Davidp” Prins who takes on the captain role. With a strategic focus on defining its leadership structure, EXCEL is set to announce its coaching staff and then its complete roster next week. Beyond NRG will support the team’s performance approach as they set ambitious goals for the VALORANT Champions Tour.

Founded in 2014, EXCEL ESPORTS is a competitive gaming brand steeped in British esports history with a long-standing commitment to nurturing homegrown and European esports talent. As a fellow British brand, Beyond NRG will support EXCEL’s mission of growing the UK esports scene. This past weekend BTXL won its first ever NLC Spring Split cementing its place as the best team across the UK and Nordics. With a ticket to EU Masters, BTXL will now go head to head with some of the best regional teams in Europe.

“Energy drinks can be notorious for their high levels of sugar and unnatural ingredients so it’s great to be able to partner with Beyond NRG which focuses on natural caffeine properties and contains lots of vitamins. Maintaining the right focus can make the difference between winning or losing. Beyond NRG really understands the needs of professional esports players and have created a product that will not only allow us to maintain our values but fuel our players in a balanced and healthy way,” said, Fabian Broich, Head of Performance, EXCEL ESPORTS

“In our initial meetings with the Head of Performance, Fabian Broich, we understood that nutritional support is at the forefront of importance for both Beyond and EXCEL. I genuinely believe that our missions align in this way, healthy heart, healthy mind, and dominating in esports. I’m exceptionally excited to support the new VALORANT division of EXCEL. We believe this to be the fastest-growing competitive game in esports, and I’m thrilled we can back EXCEL with this from the very start of their new adventure.” commented Billy Webb, Founder & CEO, Beyond NRG