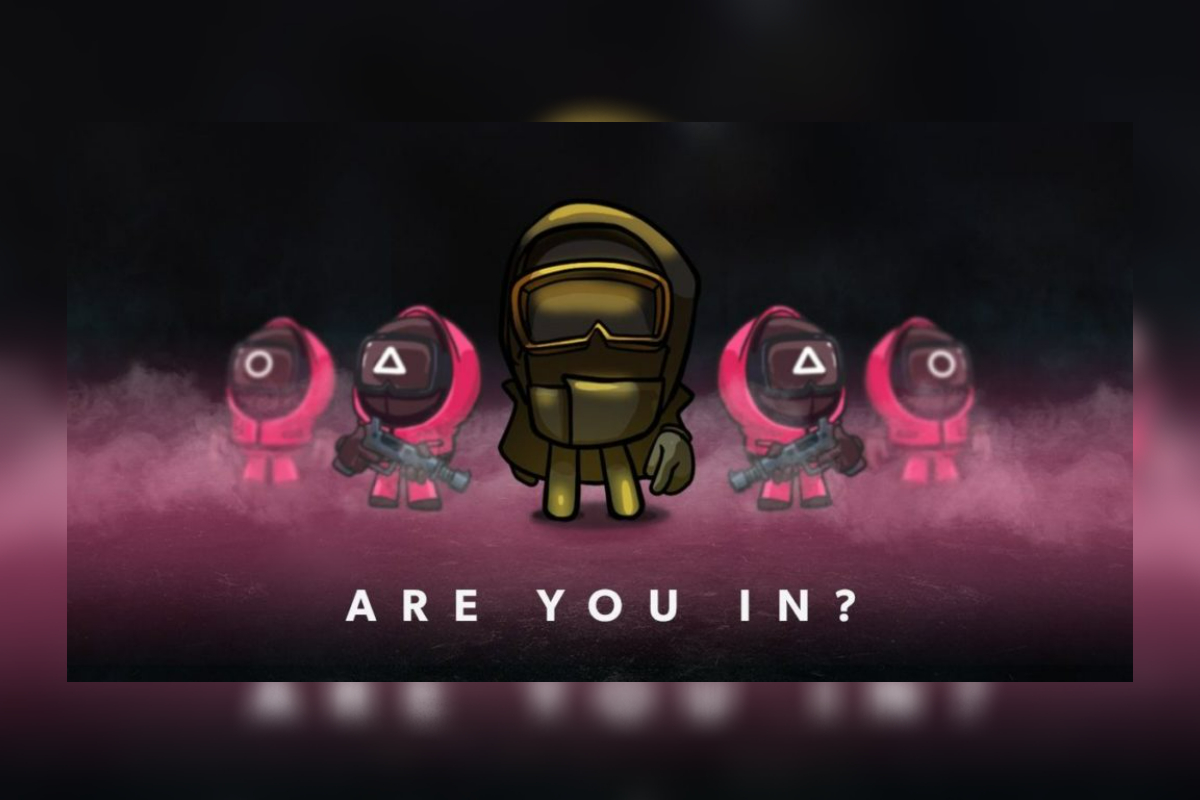 Made-in-India social game Silly Royale gets a second season of Squid Royale content. Squid Royale is a mode in Silly Royale that has games inspired by the popular Netflix show ‘Squid Game’. Season 1 debuted with ‘Red Light Green Light’ and Season 2 will see Honeycomb Dalgona and Tug of War come to Silly Royale. Players will be able to enjoy these additions to the free in-game mode from this weekend.

“Squid Royale Season 2 is our biggest update to Silly Royale yet with new game modes, and fresh features that the community has requested since the game’s launch,” says Christelle D’cruz, co-founder and General Manager, Silly Royale. “It’s also our biggest in terms of player count with 40 being able to play Squid Royale at once — that’s over three times more than what our maximum player count was for any given mode prior. Hopefully players enjoy what we have planned for Season 2 of Squid Royale in Silly Royale.”

Furthermore, Silly Royale’s best players of season of Squid Royale on the game’s official Discord server enter into a raffle to win a PS5 and entry to Silly Royale IRL — a celebration of the game’s community to be held at the end of Season 2 in Pune in January 2022 (subject to Covid-19 restrictions). Season 1 saw 22-year-old Sagar Sharma from Meerut winning an iPhone 13 Pro Max 256GB with 110 wins in Squid Royale.

Other Squid Game-inspired modes like Glass Bridge and Marble Game will also be playable down the line, so join the official Silly Royale community on Discord to be the first to know when they’re available.

Silly Royale’s first season of Squid Royale had over 745,000 pre-registrations with 2.7 million players killed by the doll in ‘Red Light Green Light’ game. Furthermore, more than 302 million coins — in-game currency that are earned through play — were spent by players.