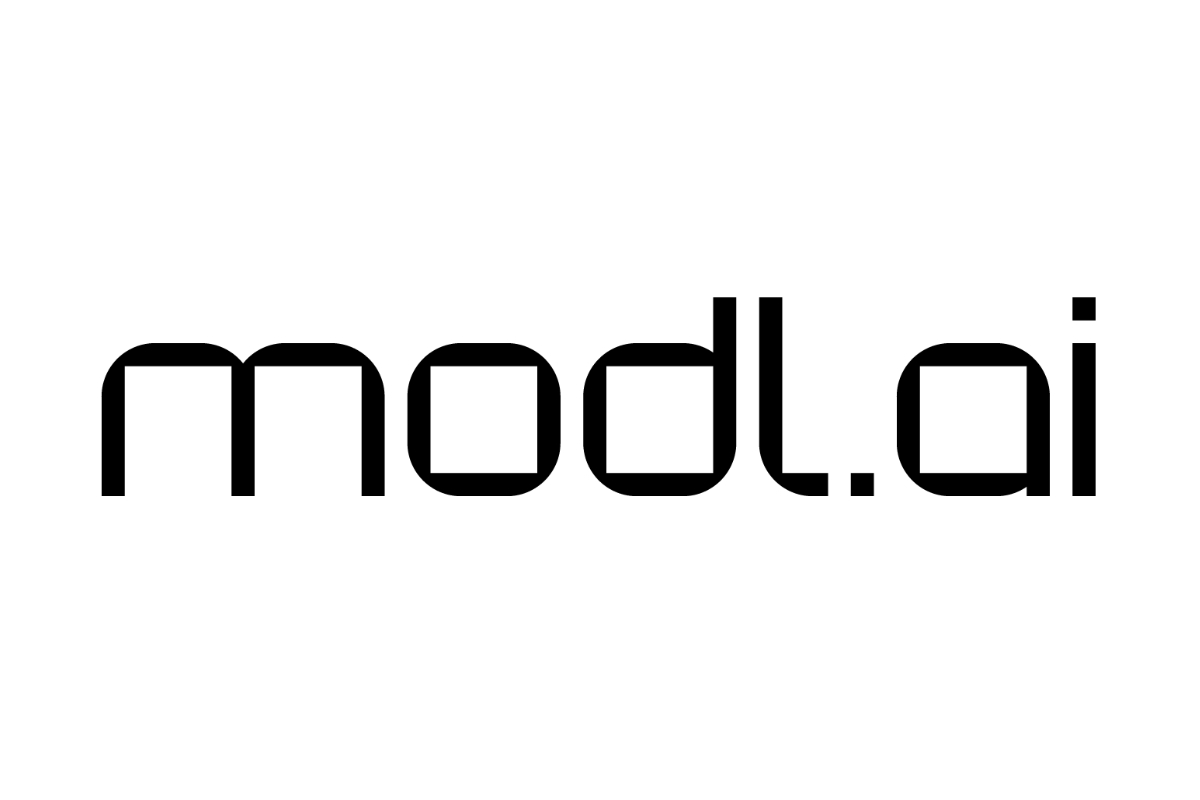 modl.ai, the Danish company making AI-driven tools that help developers build better games, has been ranked as one of the 100 most promising private artificial intelligence companies in the world by CB Insights. Its fifth annual AI 100 includes modl.ai as the only AI company focused on the games industry.

“To be listed as one of the most promising AI companies in the world, let alone the only one working in the games industry, is a reflection of the growing importance that AI plays across different aspects of modern game development,” said Christoffer Holmgård, CEO at modl.ai.

modl.ai was founded by a talented and diverse team of game developers, engineers and AI experts who saw the opportunity to use AI to automate and improve aspects of the game development process. Between them, the company founders have been involved in the development and launch of more than 30 games. Despite being less than three years old, modl.ai ranks second in the world among private companies for the number of technical game publications its team has authored.

“This is the fifth year CB Insights has recognized the most promising private artificial intelligence companies with the AI 100, and this is one of the most global groups we’ve ever seen. This year’s cohort spans 18 industries and is working on everything from climate risk to accelerating drug R&D,” said CB Insights CEO Anand Sanwal. “Last year’s AI 100 companies had a remarkable run after being named to the list, with more than 50% going on to raise additional financing (totalling $5.2B), including 16 $100 million+ mega-rounds. Many also went on to exit via M&A, SPAC or IPO. As industry after industry adopts AI, we expect this year’s class will see similar levels of interest from investors, acquirers and customers.”

modl.ai’s development tools include modl:test, a suite of AI-driven tools for automating repetitive test tasks in game development, modl:persona, AI tools that help developers understand who their players are and optimise their game experience, modl:play, AI bots that learn from human behaviour play as opponents, player stand-ins, or NPCs, and modl:create, tools that accelerate game content creation. You can find out more at www.modl.ai.