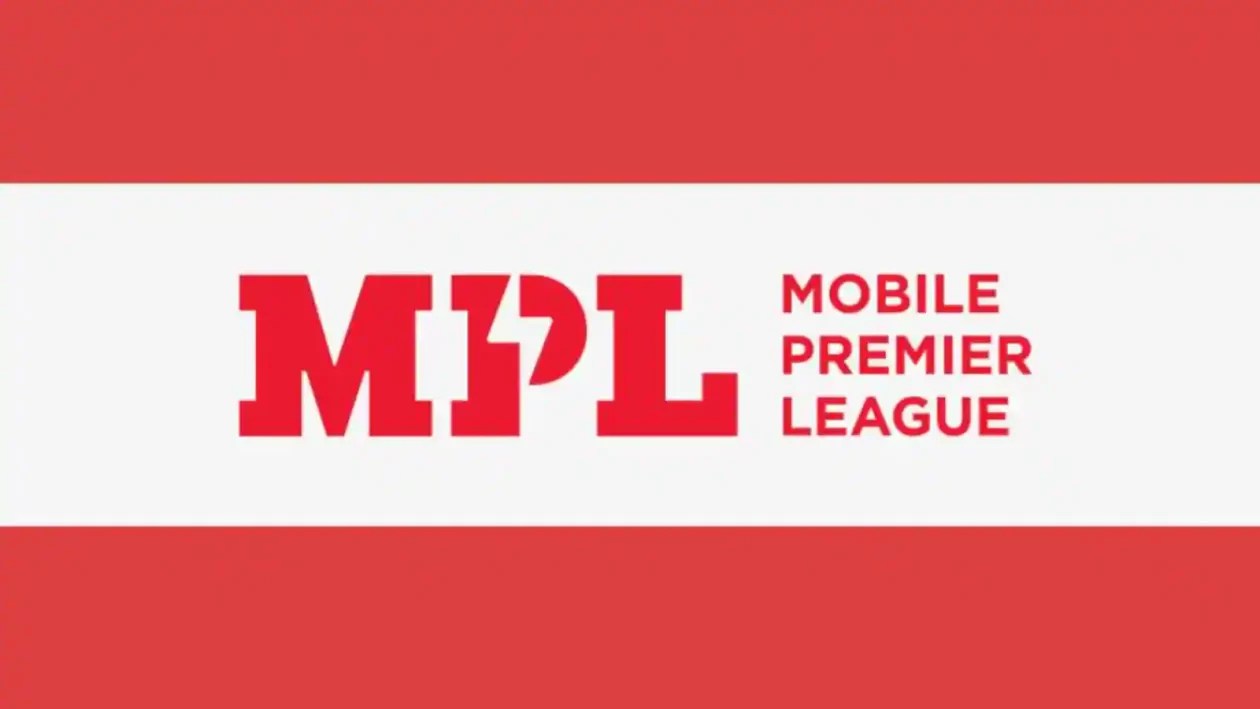 As a part of this week-long campaign starting on 30th July, MPL has invited people to take a pledge by giving a missed call to the number  9099306000 and show their support towards ending this menace that impacts millions of lives every year.

Human trafficking is the second largest organised crime in the world and the numbers are alarmingly increasing across the world and in India. Nearly 1827 women are trafficked every hour on an average in India resulting in almost 16 million women victims of sex trafficking every year, according to a Dasra report. 40% of these victims are adolescents and children.

The UN’s theme this year for World Day Against Human Trafficking is ‘use and abuse of technology’ in human trafficking, and MPL has chosen gamification as the technology-led path to sensitize the general public and potential victims about human traffcking and ways to prevent it.

Missing, developed by Missing Link Trust, an NGO which combines art and technology to create mass awareness around sex trafficking, was onboarded on MPL recently. The interactive game, wherein the gamer assumes the role of trafficked girl in India, is designed to allow players to experience what a missing person goes through when she is trafficked into the inhumane and cruel world of prostitution, a world into which millions of girls are lost every year. Gamers have to make smart choices at each step of the game to be able to get out of the trap set by traffickers.

Commenting on the campaign, Namratha Swamy, Country Head for India at MPL, said: “Technology has a big role to play in prevention of human trafficking and we believe online gaming can be an interesting way to sensitize people and raise awareness about eradicating human trafficking. One of the key objectives of the #SaveOurMissingGirls campaign is using games to make more people alert. We have received an overwhelming response from MPL’s  users on Missing ever since its launch on our platform.”

“The Missing game comes under the genre of ‘Games for Change’ by tackling the first ‘P for Prevention’ of the United Nation’s four Ps against trafficking. We think this campaign along with our collaboration with the MPL platform, with a strong 90 million, will be a game-changer in ensuring a wide reach for the game and making millions of people aware of the menace,” said Leena Kejriwal, Founder, Missing Link Trust.

Several celebrities and influencers such as Durjoy Datta, Ravinder Singh and Trendulkar have extended their support to the campaign by joining the conversation on social media. NGOs like CyberPeace Foundation, Impulse and Digital Empowerment Foundation among others, also supported the initiative to show their solidarity towards the cause.