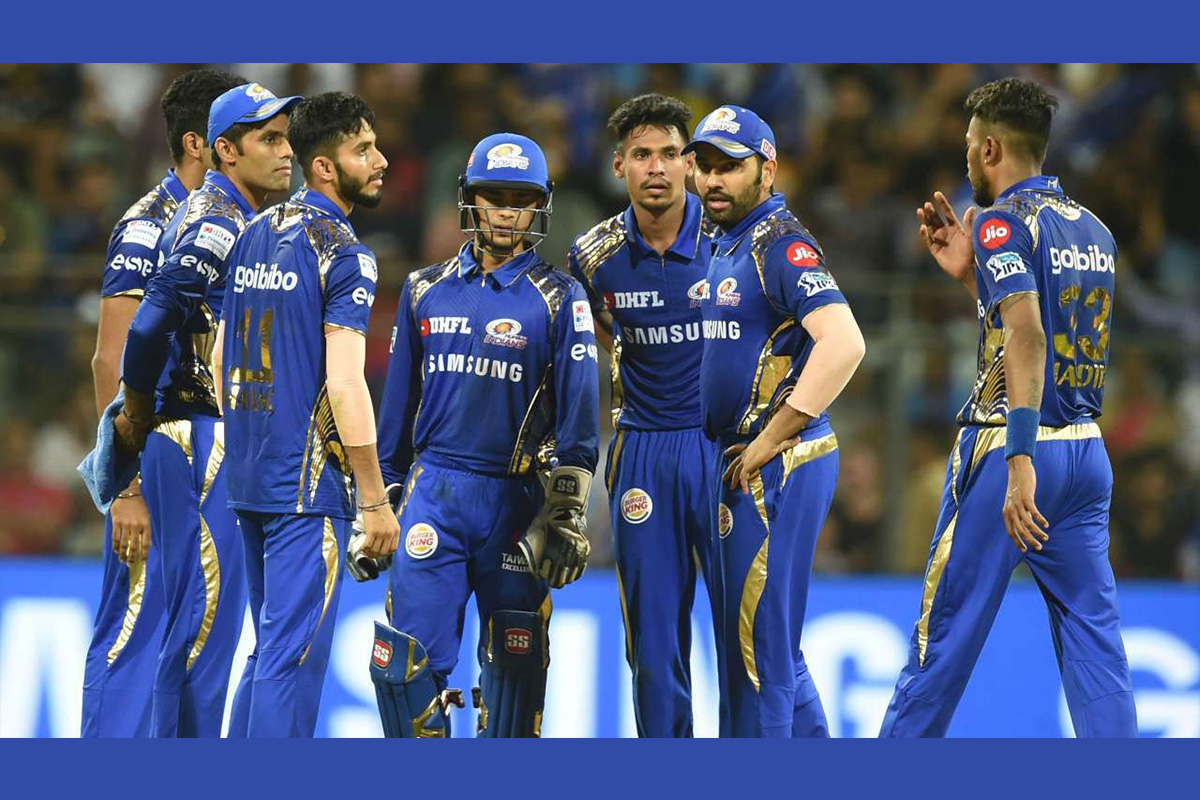 Mumbai Indians were the most popular IPL team in the UK in 2020 as interest in the T20 tournament surpassed that of 2019.

Rohit Sharma’s side was crowned champions of the IPL for the second year in a row and a record fifth time overall, but they have also enjoyed significant success off the pitch.

Research carried out by Cricket Bet India reveals that Mumbai was the most popular franchise among British fans, despite a total of 10 English players participating in the tournament and none of them featuring for the champions.

Rajasthan Royals had a strong English contingent with Jofra Archer, Ben Stokes, Jos Buttler and Tom Curran in the squad, and are unsurprisingly the second most popular side in the UK, with over 1000 monthly searches – a 9% decrease on Mumbai’s numbers.

Mumbai Indians are also the most popular side in India, with more than 13% as many searches on Google than their nearest rivals, CSK who remain popular with fans despite their initial struggles.

Research from Cricket Bet India also reveals that the IPL also enjoyed a 37% increase in online interest from the UK, with more fans searching Google for IPL terms during 2020 than 2019.

Previous studies from CBI showed how there were more TV viewers in the UK this year, and now the latest Google Trends research shows that there was more interest during the six-week tournament between September-November 2020 than March-May 2019.