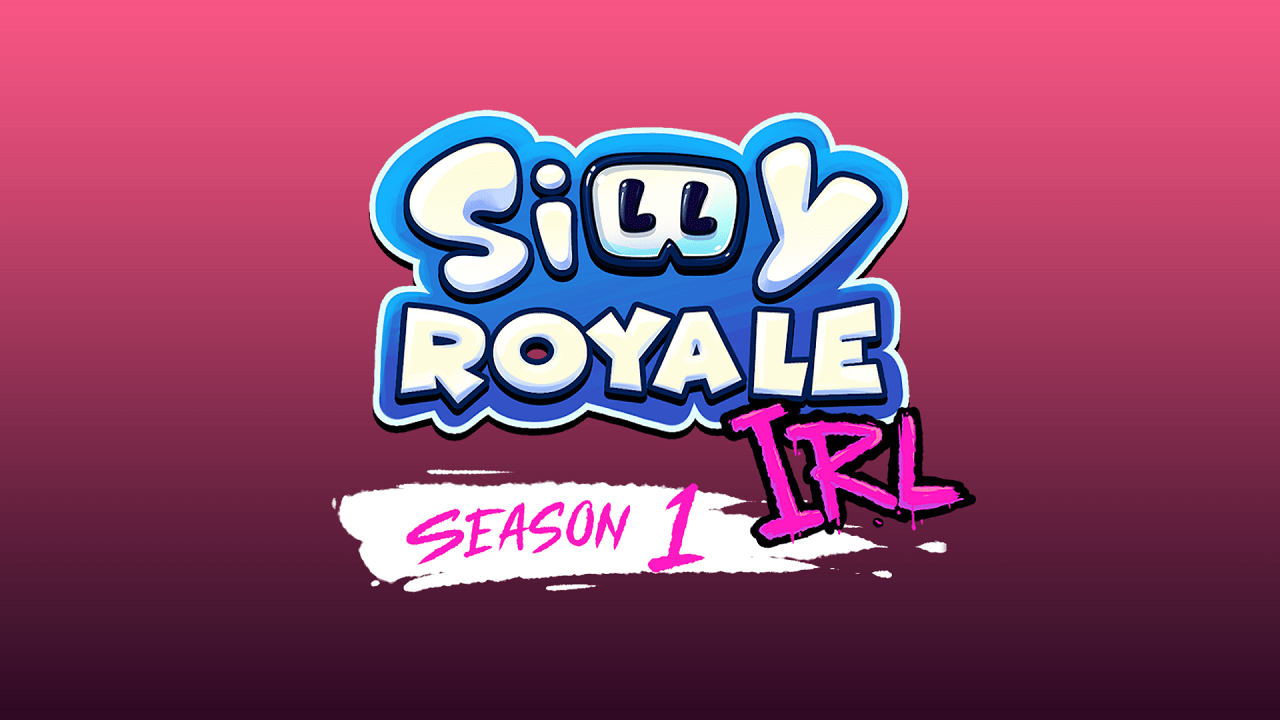 SuperGaming has revealed Silly Royale IRL, an on-ground, real-world experience to complement its popular social game, Silly Royale. At the end of each season of Silly Royale, the game’s top players will be invited to play its modes in real-life.

The first event is slated for January 2022 which would allow Silly Royale’s best to play the season of limited-time Squid Royale games in Pune with the community and developers (subject to Covid-19 restrictions). For those that aren’t as confident in their Silly Royale skills, they can also take part in Silly Royale IRL by joining the official Discord community.

To give fans a taste of what to expect, SuperGaming has released a video of Silly Royale IRL as played by the game’s own makers.

“Squid Royale is the most popular mode in Silly Royale right now,” says Christelle D’cruz, co-founder and General Manager, Silly Royale. “The outpouring of excitement from our fans in-game has been infectious, leading us to think about how we could spread that joy beyond their phone screens. Silly Royale IRL is our attempt at just that.”

And this isn’t all. In addition to access to Silly Royale IRL, getting to the top of the game’s leaderboard gives players a chance to win sought after prizes such as the PS5 and iPhone 13 Pro Max too. Season 1 saw 22-year-old Sagar Sharma from Meerut winning an iPhone 13 Pro Max 256GB with 110 wins in Squid Royale.

Silly Royale’s first season of Squid Royale had over 745,000 pre-registrations  with 2.7 million players killed by the doll in ‘Red Light Green Light’ game. Furthermore, more than 302 million coins — in-game currency that are earned through play — were spent by players.

In addition to this, SuperGaming recently teased Squid Royale Season 2 on the game’s official Discord server. Games like Honeycomb Dalgona, Tug of War, Glass Bridge, and Marble Game will  be playable down the line, so join the official Silly Royale community on Discord to be the first to know when they’re available. It will also bring a host of hotly requested features to Silly Royale. These include streamer mode and a referral program too.