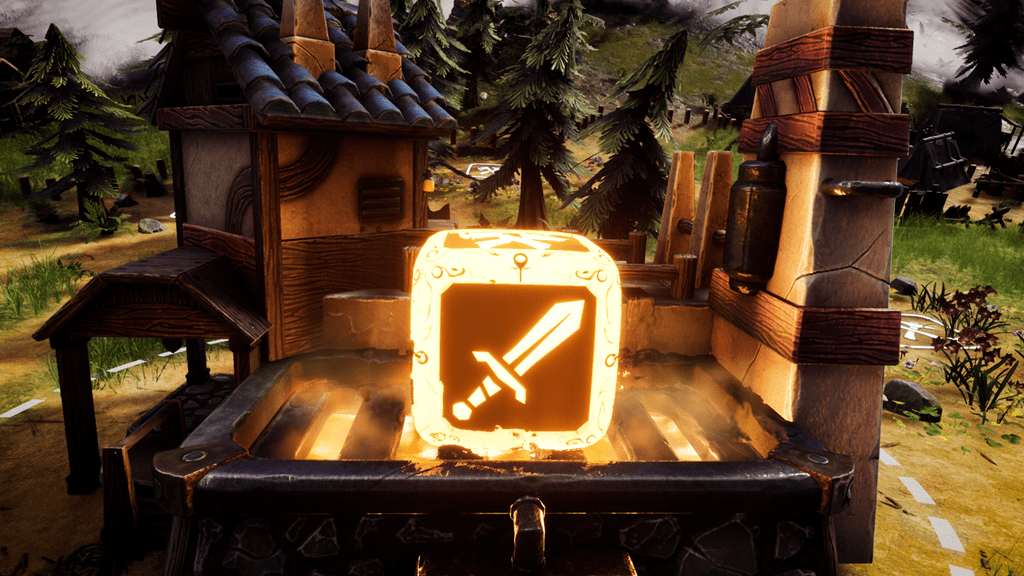 Ravenscourt, one of Koch Media’s global publishing units, teams up with Indie developer DESTINYbit for the upcoming dice-based city builder survival game Dice Legacy. The original idea creatively blends the best parts of different genres and creates its own distinct place, brought to life by the passion of a core team of only seven developers. Dice Legacy is set to be released digitally on Nintendo Switch as well PC Summer 2021 with Ravenscourt providing full global publishing support.

Dice Legacy will explore new directions that shape the future of digital tabletop games with its unique combination of management and dice chucking gameplay. The debut trailer gives viewers a first glimpse of the enigmatic ringworld and unique game mechanics. Watch as the ship lands on the shores of an uncharted continent and a first settlement takes root. The new land poses its own set of challenges that can be overcome by using the dice at hand or forging new, more powerful dice as well.

Gian Paolo Vernocchi, Founder of DESTINYbit says: “Dice Legacy is an incredibly innovative game and we’re excited to partner with Ravenscourt on our quest to bring our love for dice to the masses. We blended the best elements of survival city builders, roguelikes and board games to create a unique mix. We’re hoping that together with Ravenscourt we can bring our idea to a wider audience and hopefully kick the ball in a new direction for the industry and shape the future of digital tabletop style games.”

Dr. Klemens Kundratitz, Koch Media’s CEO states: “It’s not often that a game as unique as Dice Legacy comes along and therefore is a lovely addition to our Ravenscourt lineup. It’s fascinating to play a game that shows us the dice rolls that usually happen in the background and stays true to its tabletop roots.”

Henrik Jonsson, Executive Producer of Amplifier Game Invest, explains: “Dice Legacy is a perfect example of a game where the core mechanics stand out immediately. When we invested in DESTINYbit, we had played the game only in its rawest form, with just dice and a blue background. We knew the game was an absolutely unique creation and we are exceptionally proud to be partnering with Koch Media and the Ravenscourt publishing label to give Dice Legacy the multiplatform release it deserves.”