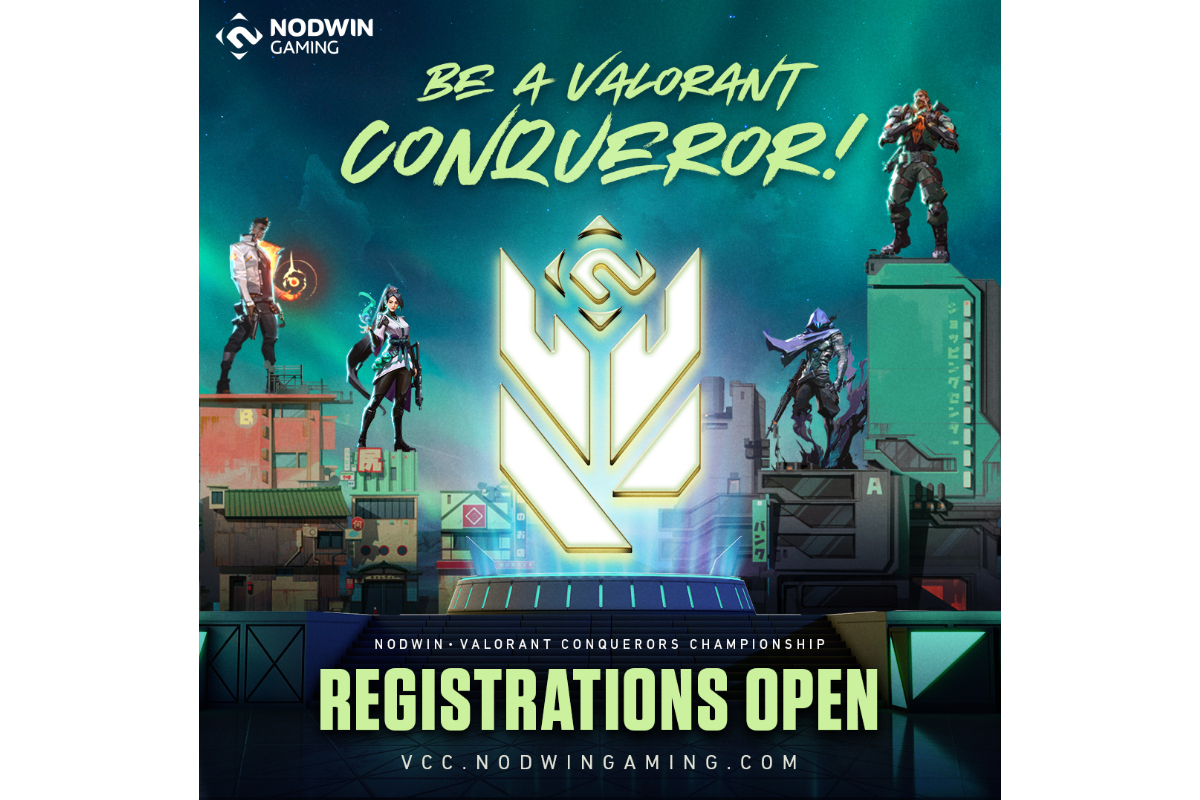 South Asia’s leading esports company NODWIN Gaming and the global leaders in gaming and esports, Riot Games, have joined forces to roll out the VALORANT Conquerors Championship as the qualifying tournament to the APAC Last Chance Qualifiers, which is a part of the 2021 VALORANT Champions Tour. Teams will compete in multiple sub-regional qualifiers, playoffs and grand finals for a prize pool of INR 25 Lacs (33,000 USD). The registrations for VCC have opened today, 15 June.

Each sub-regional qualifier will have a set number of slots filled in through registrations followed by the online qualifying matches. Wildcard will feature all the runner up teams from the sub-regional qualifiers, who will play a double-elimination match series to earn a slot in the VCC Playoffs. A total of 8 teams will make their way to the playoffs. The 8 teams will undergo a Group Stage in the Playoffs with the top 2 teams from two groups making their way to the Grand Finals. The playoffs will take place from 19-22 August and the Grand Finals on 28 & 29 August.