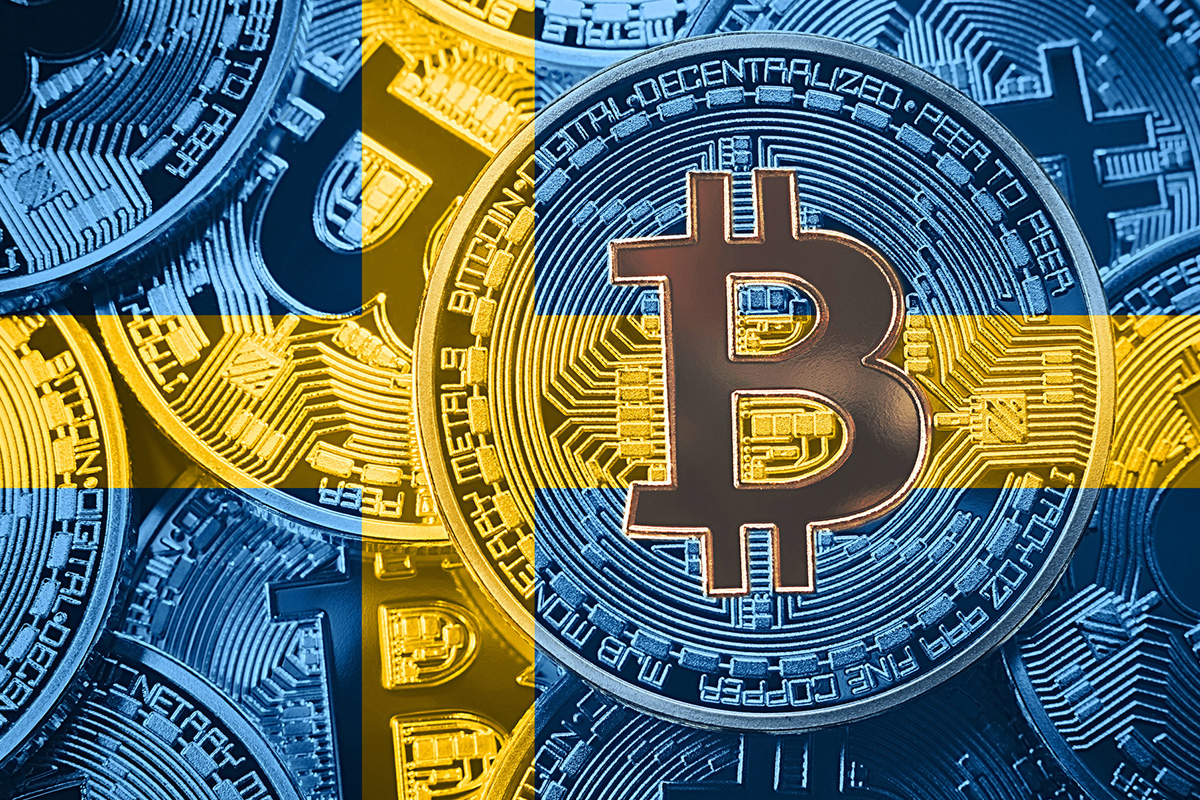 Swedish fintech Safello continues its growth journey and announces that it has acquired Rational Money AB, the company behind Bitcoin.se, Sweden’s leading educational portal on cryptocurrencies.

For almost a decade, Bitcoin.se has played a vital role in informing and educating the Swedish public about topics related to cryptocurrencies and their surrounding ecosystem. Since 2012, the site has been the leading independent portal in Swedish for information, news and discussion about cryptocurrency, blockchain technology and economics.

In 2018, Bitcoin.se was introduced to the international audience with an English version. Behind the company is the founder David Hedqvist, one of Scandinavia’s foremost crypto evangelists, a Bitcoin enthusiast and board member of the Swedish Bitcoin Association. The journalistic integrity of Bitcoin.se will be safeguarded by David Hedqvist, who will remain as editor-in-chief and an active contributor.

“David has been a strong advocate for the Swedish cryptocurrency market. In the past, he led the court case that set the regulatory framework for cryptocurrencies on VAT for the EU, an effort Safello at the time sponsored. Our collaboration has extended over the years and we share the values and objectives of David and Bitcoin.se. We are excited for David to continue his journey together with Safello,” said Frank Schuil, CEO of Safello.

The acquisition comes after a successful partnership period between Safello and Bitcoin.se, where the latter has used Safello’s Partner Widget product. Bitcoin.se contributed to trades generating a significant part of Safello’s turnover during the past six months.

In connection with the Bitcoin.se acquisition, Safello is expecting to see significant synergies that are likely to increase Safello’s profitability and create opportunities for new customer generation and continued growth.

“After 9 years as a one-man project I felt that Bitcoin.se deserved to be taken to the next level, but it was important to me that it was done in a way that didn’t compromise on its core values. My relation with Safello over the last few years has been one of mutual respect and I’m convinced that they are just the right company to take on the task,” said David Hedqvist, founder of Bitcoin.se and CEO of Rational Money AB.

The news comes on the heels of a recent announcement about several industry veterans’ appointment to Safello’s Board of Directors. Christina Ploom has previously served as COO at Spotlight Stock Market and has had leading positions at Nasdaq and Sweden’s Financial Supervisory Authority, Finansinspektionen. Johan Lorenzen is the former CEO of Holvi and long term fintech investor. Knut Pedersen is the former President and CEO of Catella and Managing Partner at ABG Sundal Collier AB.

Safello, backed by reputable investors, including Digital Currency Group (DCG), Northzone and White Star Capital, is in full swing with its plans to be listed on the Nasdaq First North Growth Market during Q2 2021. Recently, the company announced a strategic partnership with Klarna and a handful of key recruitments, including Johan Edin as Chief Financial Officer and Swedish crypto profile Gina Pari as Client Director.