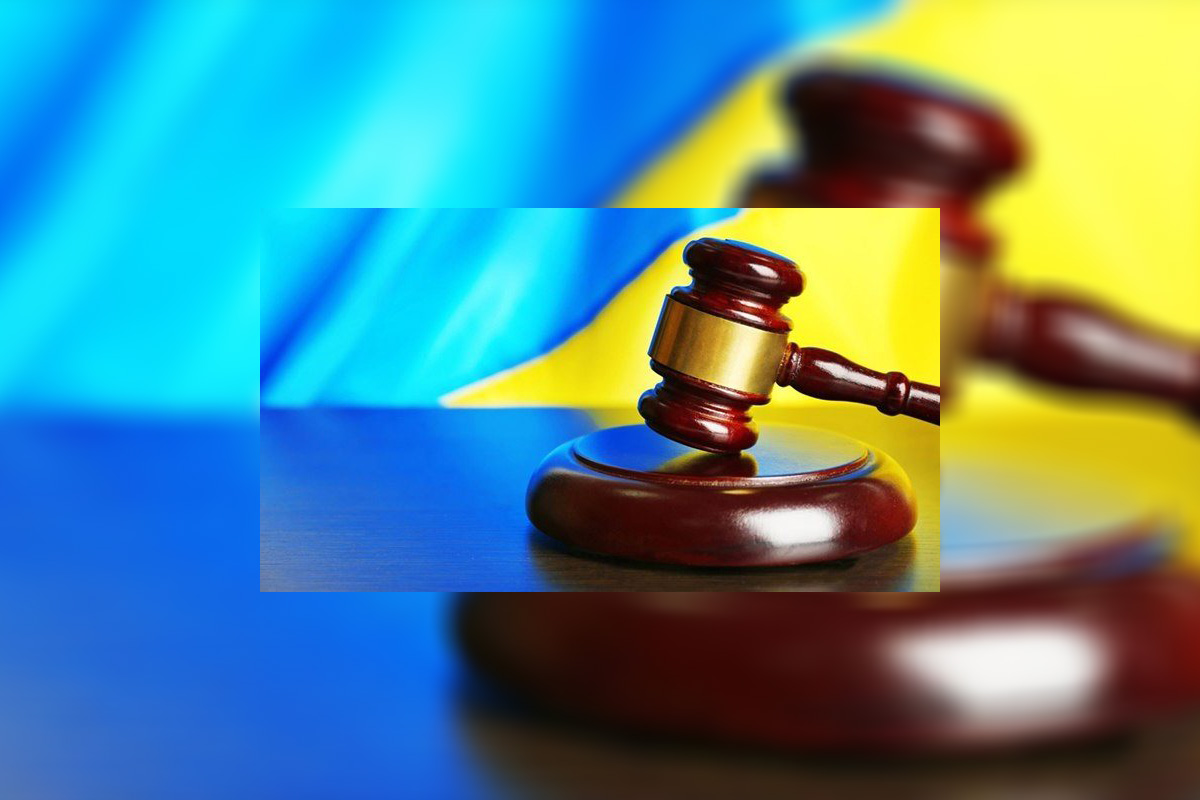 The Swedish gaming regulator Spelinspektionen has fined Bet365 operator Hillside Sports SEK1m (€98,000) and issued it a warning for offering bets on a football friendly in which most players were aged under 18.

Bet365 had offered odds on a training match played between Kronängs IF and Mariedals IK on March 28, 2020.

Spelinspektionen’s review of the match found that 24 of the 34 participants were under 18, meaning that Bet365 breached Chapter 8 section 2.2 of the Swedish Gambling Act, which prohibits betting on sports events when the majority of participants are under 18 years of age.

Hillside said it had believed it could offer bets because the fixture was not specifically an underage match. It said it took immediate action to avoid offering odds on similar matches in the future, which included a decision to stop offering bets on lower-division friendlies.

It said: “The fact that a majority of the players then turned out to be under 18 years was an unfortunate coincidence that could have occurred in any senior league at any time and which could not be foreseen.”

Bets on the match in question had been voided, it said.

Spelinspektionen said the Swedish Gambling Act clearly prohibited betting on the match and that the breach was serious but accepted that it was a one-off incident that the operator had sought to correct.

Hillside argued that any fine be based on its Swedish revenue, but Spelinspektionen insisted that the penalty should be based on its stakes from Sweden, which totalled SEK11.2m for 2019.