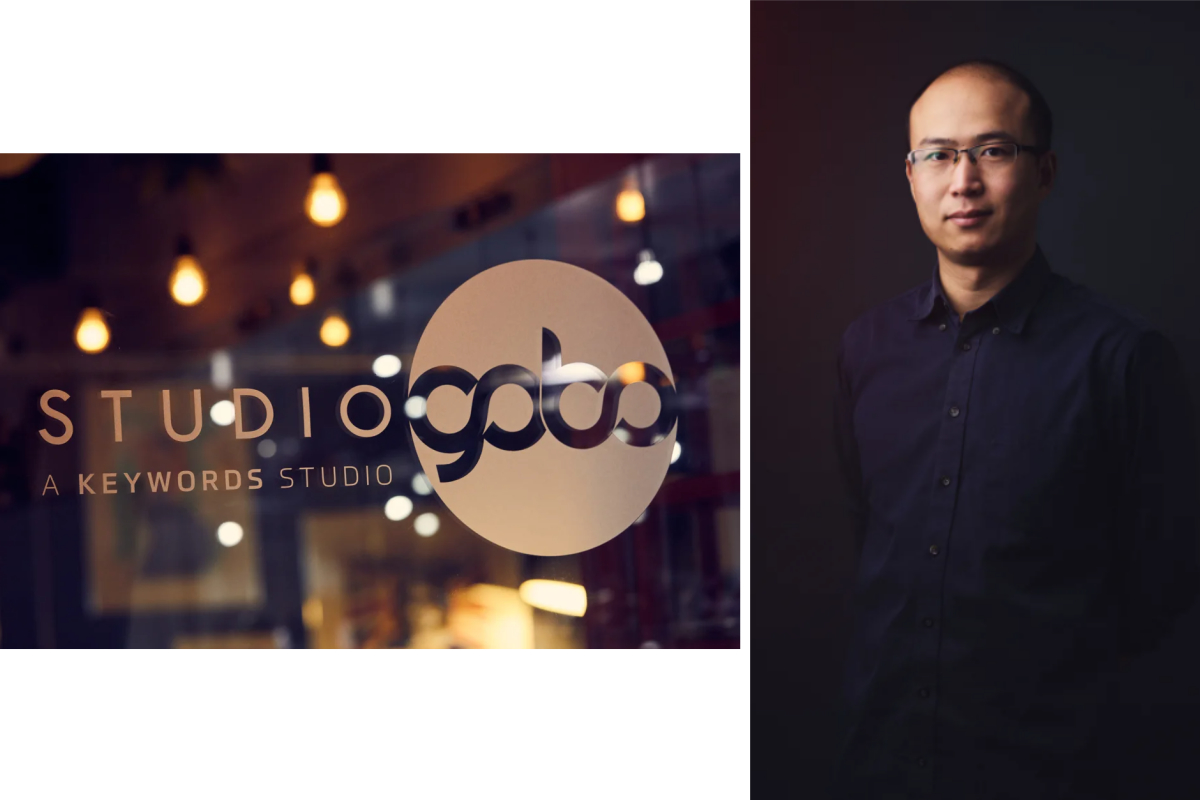 Studio Gobo, the Brighton-based team of leading interactive designers and game developers, is excited to announce that Xu Xiaojun will take over as Head of the Studio from May 2021, having previously held the role of Game Director.

Founded in 2011 and a part of Keywords Studios since 2018, Studio Gobo offers AAA character-action game development services to video games publishers around the world, partnering with companies such as Ubisoft, Disney, Tencent and Warner Bros.

Starting with a team of less than 20 people, Gobo now has more than 100 highly talented development staff working across multiple platforms and projects.

Having joined Studio Gobo soon after it was founded, Xu Xiaojun has been an integral part of growing the design department over the past 10 years. He plans to build on outgoing Tony Beckwith’s legacy of growth, taking on 20-30 new hires by the end of 2021.

Xu Xiaojun commented: “Studio Gobo works with some of the biggest IPs in the world, partnering with and learning from the best names in games, which feeds back into our projects. Not only that, we hire young talented people and give them the opportunity to grow, sharpening their craft.

“I can’t wait to continue overseeing and building this culture of empowerment as Head of Studio but still stay hands-on with game development.”

In his time at Gobo, Xu Xiaojun served as Game Director on high profile projects such as Ubisoft’s For Honour and Hyperscape. He’s also led the design team on every installment of the iconic Disney Infinity franchise since its inception and, more recently, oversaw development on Synced-Off Planet.

With Xu Xiaojun at the helm, Gobo seeks to expand and sustain their talent-first business – an approach which enabled the studio to win the UK games industry’s Best Places To Work Awards for four years running.

Former Head of Studio, Tony Beckwith, commented: “When we set up Studio Gobo, we could never have predicted the co-development powerhouse that it has become today.

“Although I am sad to be leaving, I know that my successor – Xu Xiaojun – will be a great studio head who will elevate the studio to even brighter horizons over the next ten years.”