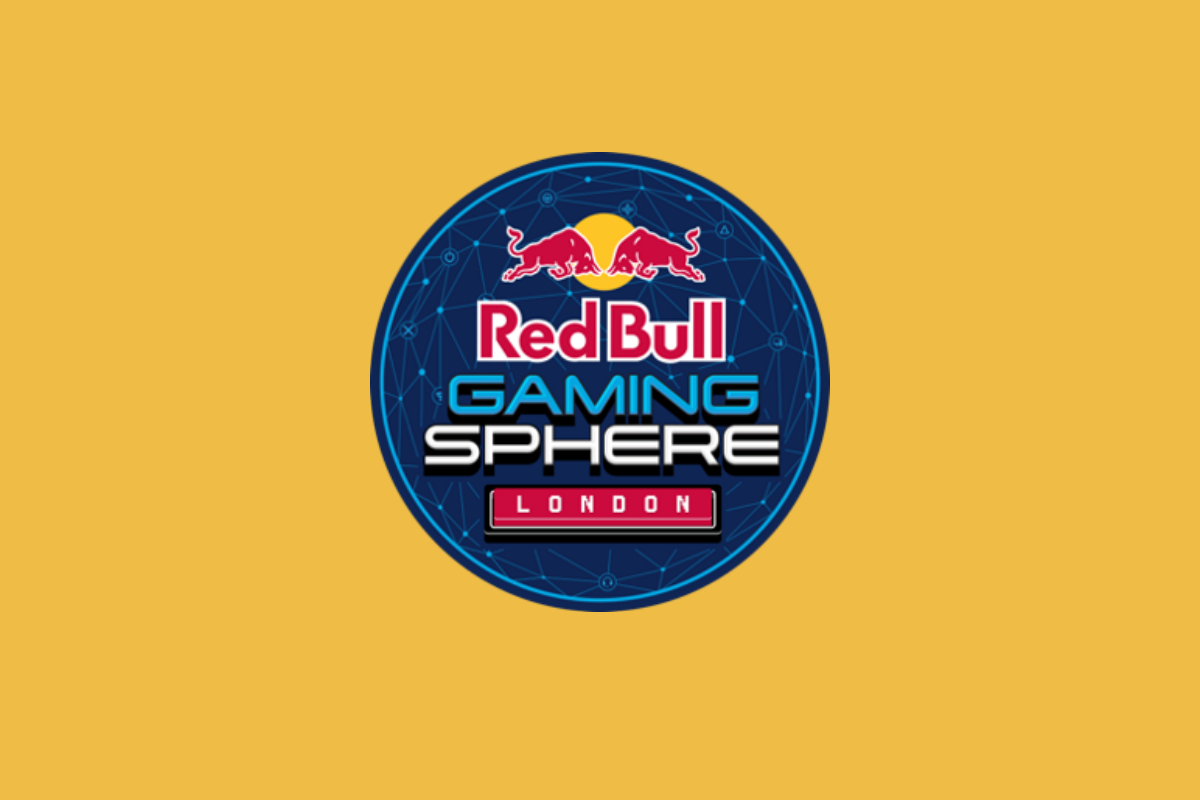 As part of Red Bull Campus Clutch, the largest global VALORANT competition for students, the Red Bull Gaming Sphere London is set to host the UK Finals on Sunday 20th November, which will see four teams battle it out for a place at the Grand Finals in Brazil. The Finals will be streamed on the Goose House, hosted by Matt ‘Twiggy’ Twigg and Vicki “Gottmoxi” Johnson.

Red Bull Campus Clutch gives student VALORANT players an opportunity to compete on a world stage, in one of the most exciting games to watch in esports. Open to all college and university students worldwide, players can represent their campus and put their skills on display, with the chance to play on the global stage.

Over 80 competing student teams from across the UK have been whittled down to just four for the LAN semi-final stage, with the final UK winner invited to compete in the World Final competition phase and compete for a grand prize of €20,000.