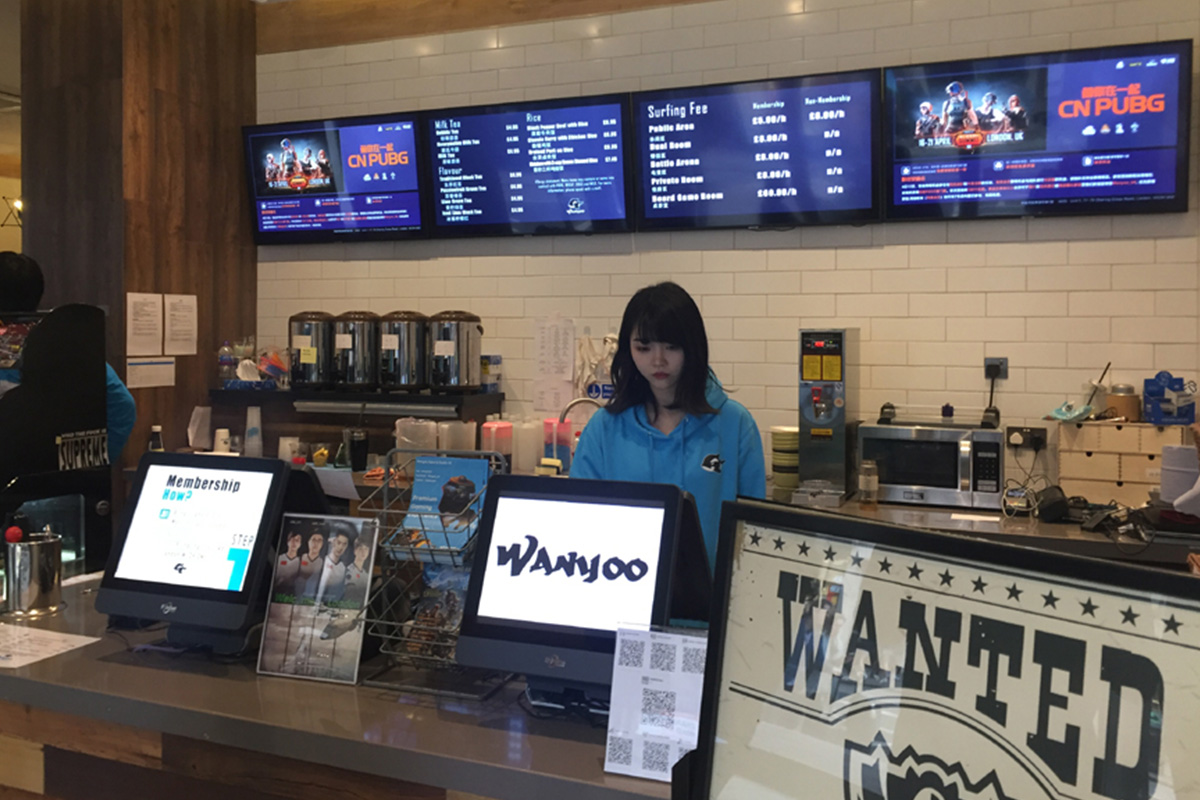 Wanyoo is going to develop its eSports center franchise business in Italy, Germany, France and Japan. It now owns more than 1000 stores across China, America, UK, Australia, Singapore and Canada.

Wanyoo started its very first internet café in Shanghai in 1998. To make offline internet entertainment space more enjoyable for game players around the world, Wanyoo evolved internet café to eSports center. Rather than simply provide internet services in a café, the idea of eSports center is to provide e-sports players a complex of video games, food and beverage, games-related events and a social space. By the end of 2020, Wanyoo eSports centers have serviced more than 40 million players globally.

In addition to where Wanyoo comes from, there are 12 Wanyoo eSports centers in America, Britain, Canada, Australia and Singapore. These stores endeavour to provide local game lovers the most enjoyable playing space. In the next 3 years, Wanyoo plans to run 50 stores outside of China in total.