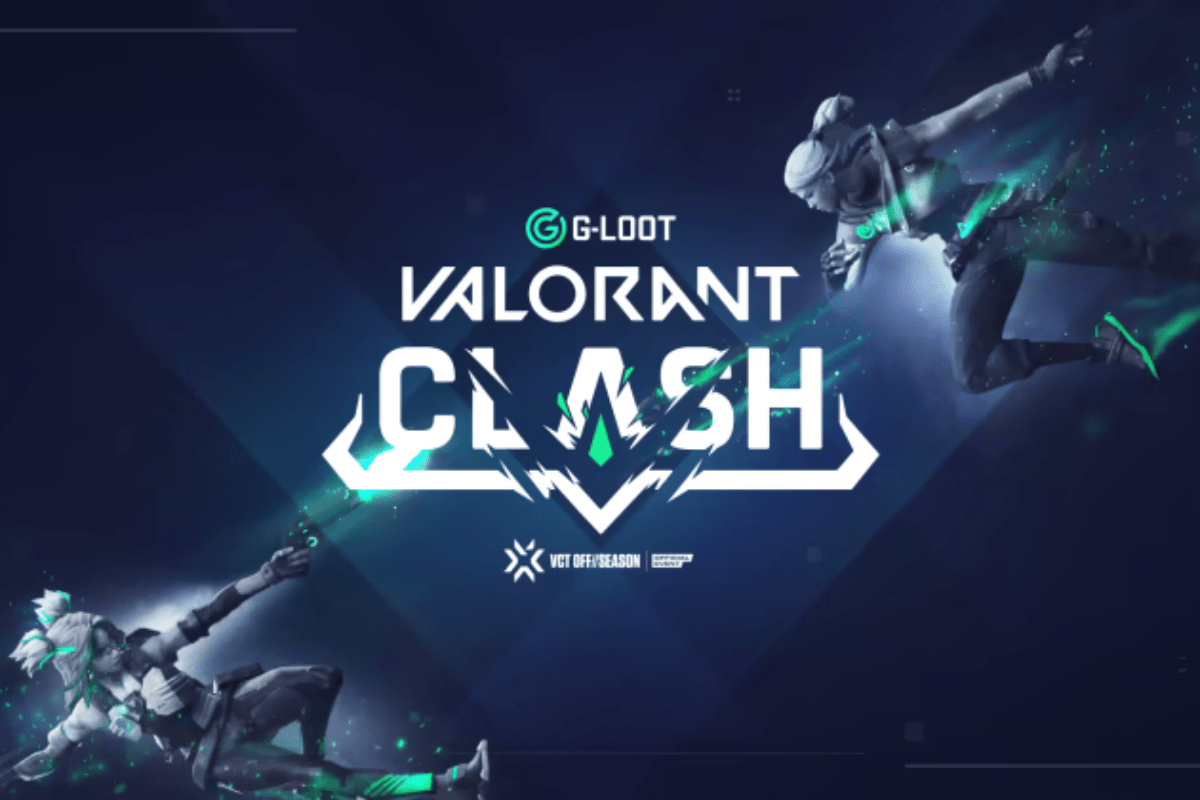 Swedish esports platform, G-Loot, has announced that it has partnered with RIOT GAMES, Inc. for its Premier G-Loot VALORANT Clash tournament, the VALORANT Championship Tour OFF//SEASON.

“We are extremely proud to have entered a partnership with Riot Games for the VCTOFF//Season,” said Simon Sundén, G-Loot’s Vice President & Head of Esports.

G-Loot welcomes players from EMEA to sign up and get a chance to participate in the Clash tournament. Everyone can start their esport journey on G-Loot, and in the end, compete for $50,000 in the VALORANT Clash.

“Part of what makes G-Loot special is that we want to open esports up to a wider audience,” said Simon Sundén. “Our hope is that G-Loot VALORANT Clash will soon see even more new teams playing. We’ve seen a lot of players starting their journey on G-Loot to eventually become pros. We look forward to seeing underdog stories in this tournament as well.”

VALORANT was launched in 2020 and has quickly become one of the most popular FPS titles in the world, attracting millions of esports players and concurrent viewers each day.

“VALORANT has become one of the biggest esports titles after just two years since launch attracting millions of viewers worldwide. We are extremely excited to start working on producing high-quality tournaments for the EMEA region”, Simon continues.

The tournament is a part of a wider series of third-party events in VCT OFF//SEASON that is taking place after the CHAMPIONS. For more information about VALORANT esports competitions, please visit www. valorantesports .com